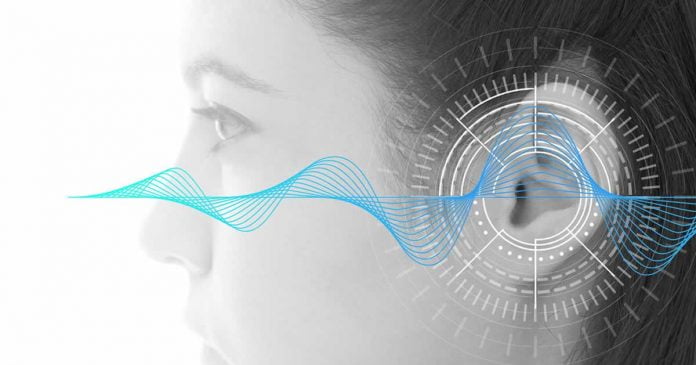 Google — more specifically, its parent company, Alphabet, is working on a top-secret project called “Wolverine.” It is a device that would seek precisely to give the human being an extreme hearing capacity.

The division in charge of development is X Development, the same one that started the development of the company’s autonomous vehicles in 2010.

According to Engadget, the project began in 2018 and, since then, multiple prototypes of a device have been created that “explore the future of hearing.”

One of the characteristics that the device of the “Wolverine” project must have is to be small enough so that the user can wear it comfortably in the ears. Furthermore, its hardware must have several sensors and microphones.

Some members of the team in charge of developing this device spoke to the BusinessInsider medium anonymously, explaining that they are currently focused on noise isolation on a medium scale.

In particular, members of the development team are trying to figure out the most efficient way to isolate all unnecessary noise using hardware. Current experiments are looking for ways to isolate, for example, people’s voices in a crowded room or to make it easier for someone to focus solely on one person when overlapping conversations occur.

Insider quotes Whisper, a company whose team managed to isolate sounds through a “sound separation” engine, intelligently adapting to user environments. The idea is that Wolverine achieves just that, but through a device more similar to Google Pixel Buds and that the user can carry at all times, giving him this extreme hearing capacity.

However, they are not focusing on a single device; they are trying to create a different commercial device that can be sold to the general public.