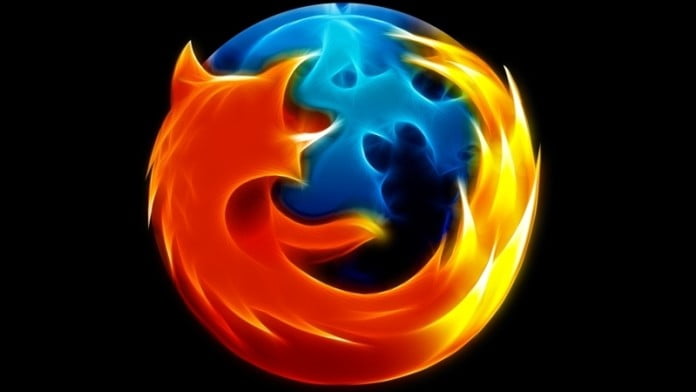 Creators of Firefox Web Browser,Mozilla detailed a security attack on its bugtracker and testing tool Bugzilla, as well as the steps it is taking to mitigate a repeat incident. In short, a hacker compromised the service, stole security-sensitive information, and used it to attack Firefox users.

Bugzilla is open-source software that has been adopted by a variety of organizations in addition to Mozilla: WebKit, the Linux kernel, FreeBSD, Gnome, KDE, Apache, Red Hat, Eclipse, and LibreOffice. While Bugzilla is mostly public, access to security-sensitive information is restricted so that only certain privileged users can access it. Following the attack, Mozilla has now beefed up security on those accounts.

After conducting an investigation of the unauthorized access, Mozilla believes the attacker used information from Bugzilla to exploit a Firefox vulnerability. The company plugged that Firefox security hole on August 6, just a day after it was reported to the company.The flaw was being exploited in the wild: Attackers were injecting a malicious script that searched for key files on a user’s machine and then uploaded them to a remote server, thought to be located in the Ukraine. Firefox users merely had to load a webpage with the exploit on it, and the attack left no trace.

Mozilla said the latest update to Firefox 40 (version 40.0.3, released on August 27) addressed all the vulnerabilities that the attacker learned about and could have used to harm Firefox users. With that out of the way, the company is now focusing on the Bugzilla side of the attack.

The account that the hackers broke into was shut down shortly after the company discovered it had been compromised, the company said in a blog post.

We are updating Bugzilla’s security practices to reduce the risk of future attacks of this type. As an immediate first step, all users with access to security-sensitive information have been required to change their passwords and use two-factor authentication. We are reducing the number of users with privileged access and limiting what each privileged user can do. In other words, we are making it harder for an attacker to break in, providing fewer opportunities to break in, and reducing the amount of information an attacker can get by breaking in.

Additionally, Mozilla said it has notified relevant law enforcement authorities about the incident. The company may also take “additional steps based on the results of any further investigations.”