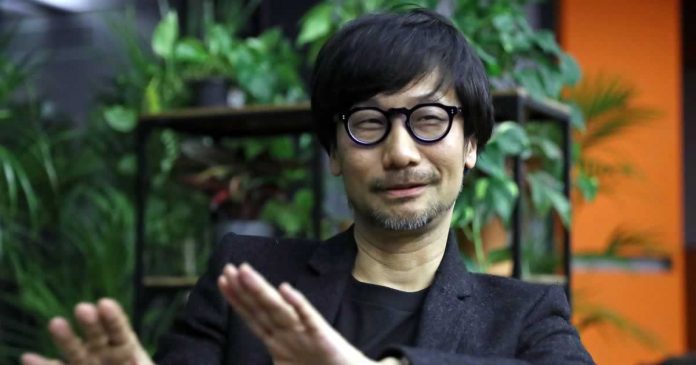 Hideo Kojima, the creator of Death Stranding and the Metal Gear saga, wants to make a video game that is not identical for all players — that takes into account the location and mindset of the players to change in real time. This was stated in an interview with Japanese publication Anan.

“What I want to do is to make games that change in real time,” he said. “People of all ages and professions are playing the same game, but everyone is playing the same way. Instead, it’s something that changes depending on where you live and how you feel about it.”

Present technical advancement makes it logically possible to dream of reaching a level of sophistication that is interesting enough for an idea of ​​this type to become a reality. In fact, the renowned director already knows what it is to experiment with external factors that influence the outcome of a game.

He said, “I made a game called Boktai: The Sun is in Your Hand before. It’s a portable Game Boy Advance with a sun sensor and a clock. The amount of light from the sun is reflected in the game to defeat vampires, so the game changes depending on where and when you play. This kind of device connects the system created by people to the real world.”