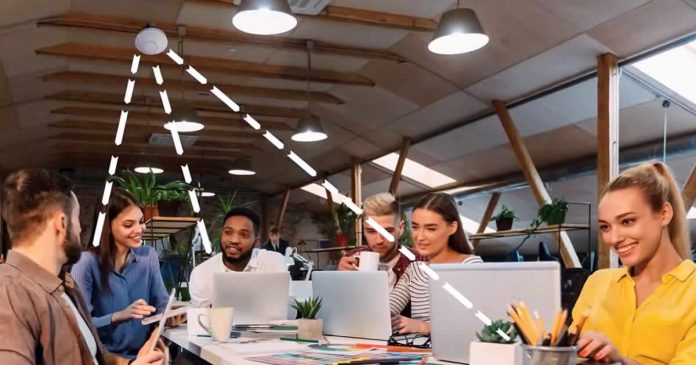 How about charging our smartphone completely wirelessly, without the need for Qi chargers on which to place our mobile.

Huawei’s R&D lab has presented a new patent that, in the future, promises to charge our mobile wirelessly using laser beams.

This system that Huawei has presented in a video would use photovoltaic cells to carry out a remote charge without the need for accessories. This concept seems to be so advanced that it will be seen in future Huawei devices.

Huawei’s video doesn’t give too many technical details, but it does talk about the concept that is apparently already in development. Huawei explains that this product could be ready in a few years.

Laser wireless charging is based on the same ideal that we see in charging using solar energy. In this case, we would remove the sunlight from the equation for mechanically generated light; that is, we would charge the mobile using laser devices.

The charger would emit beams of laser light — invisible to our eyes — that would come into contact with photovoltaic cells located on our mobile. This would use the cells to start charging by converting those beams of light into electricity.

The laser wireless charging tech could be used for medium- and long-distance charging of devices from phones to drones, and also it can charge several devices at the same time.

On paper, it seems like a superb idea. In fact, the examples that Huawei puts in the video are very well chosen. However, these beams of light transmit energy, and this energy could damage different objects and surfaces, and even people. To avoid this problem, the radiation would have to have very low intensity.

In addition, another problem is interference. The laser would need direct visual contact between the laser charging module and the phone. It is enough for any person or an object to block said line of sight to either interrupt the load or reduce it. Since the radiation intensity must be low to avoid problems, this could lead to a serious issue in charging correctly.

Be that as it may, this is still a patent. It is true that Huawei seems to be very serious about this project. But usually, patents are just ideas that are not translated into final products. We will have to wait to see results.