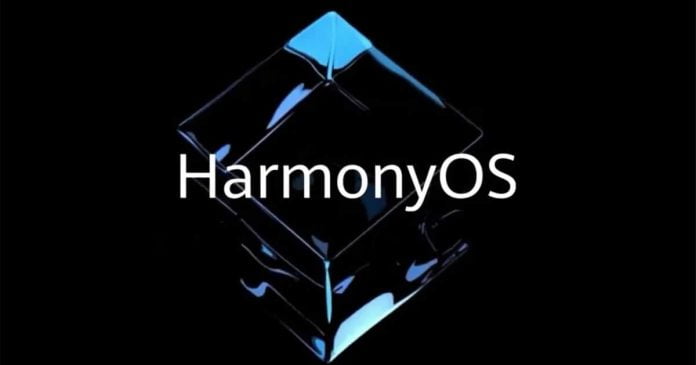 Huawei has finally begun its transition to the Android alternative — HarmonyOS. As part of the transition, the Chinese giant has launched the first beta of HarmonyOS 2.0 for some of its most select tablets and mobiles.

Although it is true that HarmonyOS was presented more than a year ago and that there are already devices with this system, such as the Honor Vision television. But it has not been until now that we have seen a direct step in the field of tablets and smartphones.

As the HarmonyOS’s ultimate goal is to appear on multiple platforms at the same time, it comes with “more than 15,000 APIs” to support the development of the system on a multitude of devices. And Huawei is already beginning to hire developers for the first beta version of HarmonyOS 2.0.

The fastest way to test HarmonyOS 2.0 is to register for the OTA from the Huawei website (in Chinese) to migrate to the beta. Once the registration is approved, the user will receive an invitation from Huawei with instructions to perform the installation correctly.

These are the devices that support the Harmony OS beta:

Obviously, this is unstable software that is only intended for developers to start working with the platform, so Huawei has been very careful to avoid problems and has introduced the option for rollback the update, in a very simple way, to the EMUI 11 system, based on Android without Google services. If you are a user who wants to test the beta, we recommend that you try it on a device that you do not use as your main phone, as well as make a backup of all your data.

The roadmap dictates that we will see HarmonyOS not only as a replacement for Google’s hegemonic Android but that it will be the predominant operating system in all Huawei’s products, whether they are televisions, smartphones, tablets, and even wearables.

Apart from the HarmonyOS, Huawei also released its new search engine, Petal Search, on both smartphones and desktop browsers. The search engine is compatible with both iOS and Android.

It can be accessed with two domains: www.gopetal.com and www.petalsearch.com. It is a search engine that is designed for mobile phones and adapts the philosophy of Petal Search for EMUI, which served as a door for Huawei users to install apps outside the Google Play Store.

For now, the desktop interface has not been adapted, although it is functional. It is a matter of time that after the weeks and months, we can see a more polished interface and, above all, a desktop search engine that does not have to envy that of Google. 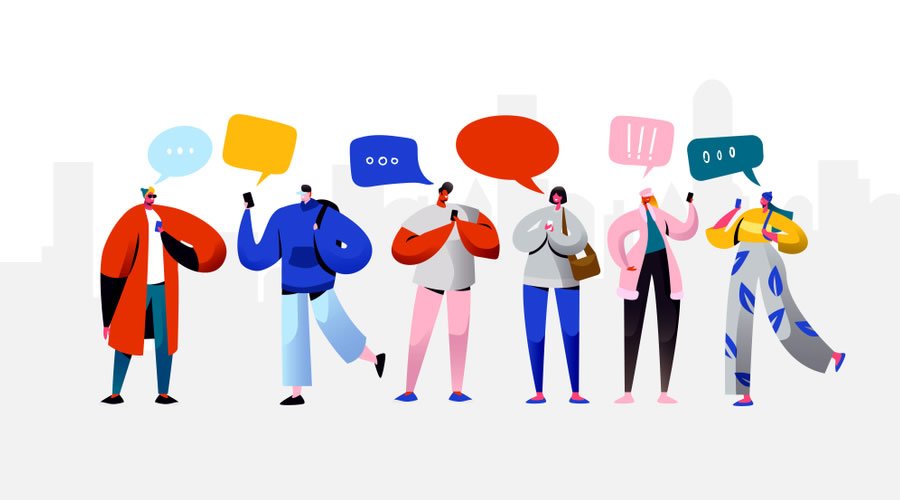