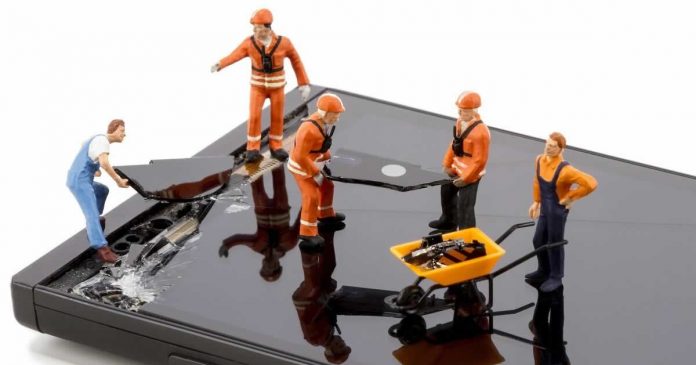 Indian researchers have developed an organic crystalline material with a special molecular structure that can heal itself if it breaks. In the future, the material could be used for smartphone displays and automatically eliminate breaks.

Researchers at the Indian Institute of Science Education and Research in Kolkata, and the IIT, Kharagpurhave developed this world’s hardest self-healing material.

The crystals are about one to two millimeters long and 0.1 millimeters to 0.2 millimeters thick. If such a crystal is broken, the pressure on the fracture surfaces will create different electrical charges, resulting in “an electrostatically driven precise recombination of the pieces via diffusionless self-healing” — writes the team in the Science Journals.

Piezoelectric materials would often be used in industry or research. Self-healing could be useful if a component made of such a material is exposed to great stress and can break, the researchers said. But he could also imagine applications for everyday devices, said Bhanu Bhushan Khatua, who also worked on the project.

Last year, Apple applied for a patent for a self-healing screen based on elastomers. These are dimensionally stable but elastically deformable plastics. The screen should be under the influence of heat automatically repair.

Apple AR Headset Would Arrive In 2022: Will Offer A Performance Similar To The...