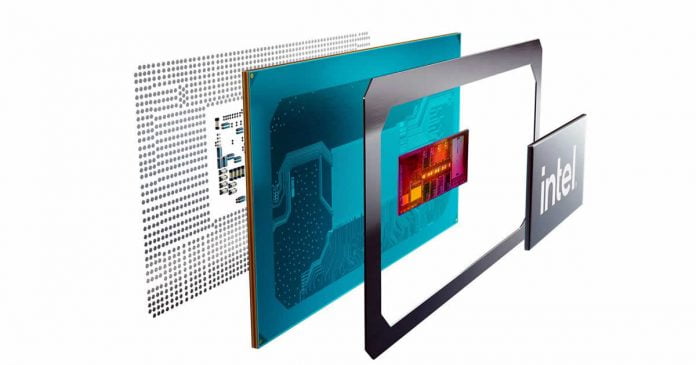 Things have changed a lot in a very short time. On the one hand, Apple is now betting on its own M1 processors for MacBook; and on the other hand, AMD is finally at the height of the best with its Ryzen CPUs.

Intel has three strengths right now, three ways in which it is superior to the rest — single-core performance, overclocking, and connectivity. And the new Tiger Lake-H processors focus on enhancing those advantages while demonstrating improvements in other aspects.

Tiger Lake-H is the first 10 nm notebook CPUs with up to 8 modern Willow Cove cores and Xe graphics.

The star of the range is the new Intel Core i9-11980HK, which the company calls the best notebook processor for gaming. For starters, the K in the name means it’s unlocked, and it is possible to overclock with the Intel Extreme Tuning Utility to increase power even more.

This processor is designed for high-end notebooks with FHD screens of 360 Hz, or 4K at 120 Hz, with dedicated graphics from other manufacturers and extreme configurations thanks to the 20 PCIe 4.0 lanes.

Compared to the top of the range of the last generation, we see improvements of up to 20% in games like War Thunder. The difference versus the Ryzen 9 5900HX would be even greater, between 26% and 21% in games like GRID and Troy.

Intel also introduces a processor in the mid-range category — Core i5-11400H — with performance very similar to the Ryzen 9 5900HS. Intel itself doesn’t boast too much multitasking with this range, and it seems that the Ryzen will continue to be the kings in that particular aspect.

But that does not mean there are no improvements. Intel claims that, with new Willow Cove core microarchitecture, multithreading has been improved by 19% over the previous generation.

This boosts significant improvements in programs for creators and professionals. Image processing has improved by 22%, video creation by 20%, and productivity by 14% over 10th Gen Intel Core. In addition, the bandwidth between components and CPU is now three times higher, thanks to the adoption of PCIe 4.0. The new Intel Core H-Series also have Artificial Intelligence capabilities, in addition to hardware 4K60 video decoding.

Intel claims to have shipped over a million of the new processors to OEMs to date. The first products on the market are not expected until the coming week at the earliest, only towards the end of the 2nd quarter.