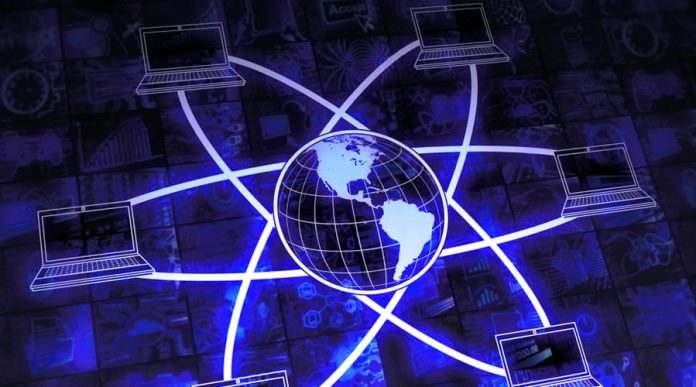 Every internet user must have come across these two terminologies — IPv4 and IPv6.

What do they mean? How they differ from each other? Which one is better ? — Most of us have these kinds of questions about IPv4 and IPv6.

In this article, we are going to clear that up for you. Today you will learn the main difference between IPv4 and IPv6 and will find out which is better over other. We also provide a table of comparison of IPv4 vs IPv6.

IPv4 is a protocol for use on packet-switched Link Layer networks (e.g. Ethernet). It is one of the core protocols of standards-based inter-networking methods on the Internet and was the first version deployed for production in the ARPANET in 1983. IPv4 uses 32-bit source and destination address fields which limit the address space to 4.3 billion addresses. This limitation stimulated the development of IPv6 in the 1990s.

IPv6 is more advanced and has better features compared to IPv4. It has the capability to provide an infinite number of addresses. It is replacing IPv4 to accommodate the growing number of networks worldwide and help solve the IP address exhaustion problem. IPv6 was developed by the Internet Engineering Task Force (IETF).

What is the difference between IPv4 and IPv6?: IPv4 vs IPv6

One of the main difference between IPv4 and IPv6 is their address space. As we already said the size of an address in IPv4 is 32-bits. Where IPv6 address fields are 128-bits.

These are the basic difference between IPv4 and IPv6.

Advanced differences between IPv4 and IPv6 :

Since IPv4 has been around here for a long time, but when comes to security IPv6 holds the stakes. Almost every big websites like Google, Facebook, YouTube, Wikipedia..etc all are now using IPv6.

So what made them migrate to IPv6? And why should every business deploy IPv6? So here are the major advantages of IPv6 over IPv4.

Advantages of IPv6 over IPv4

Daily a vast number of websites are being created and as more and more websites are deployed, the number of IP addresses needs to increase correspondingly. Not only websites, more than 4 billion devices already share addresses. And in future more devices like smartwatches, fridges and cars will need IP addresses. Unfortunately, the original specification for IP address (IPv4) will not serve our needs in the future, so we need to move over to IPv6, which will allow the creation of more online contents and more connectivity between the machines. 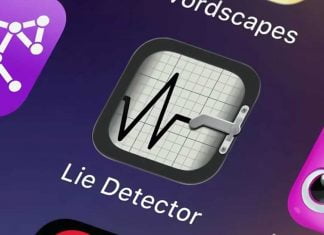