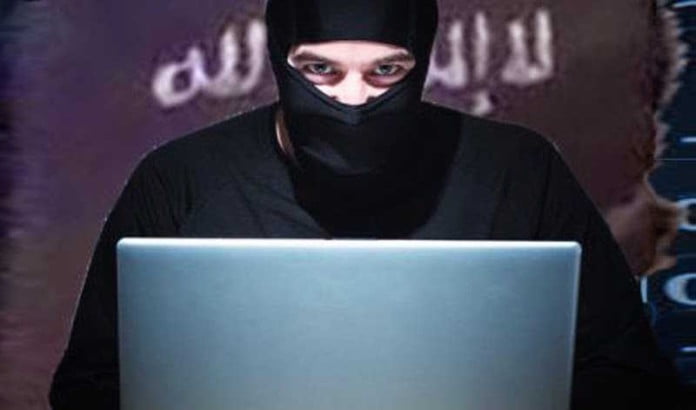 Recent reports states that ISIS is now luring Indian hackers with top dollar to hack into government websites and steal sensitive data. Experts believe that many Indian hackers are already picked up the offer because of the attractive salary package.

It is being reported that ISIS is willing to pay Indian hackers thousands of dollars to hack into government websites and gain access to sensitive documents.

Experts are saying this has been the most anyone has been offered in the hacking community.

“There are various underground communities online where hackers interact regularly. Our investigation reveals that for the past six months, lucrative offers for stealing government data came pouring in and hackers were offered a huge sum. Such amount has never been offered to any Indian hackers before. We found that the offers were being made to spread ISIS reach in the country,” said Kislay Choudhary, a cyber crime expert who works with several security agencies. Kislay also added that stealing a government secured data is a part of ISIS’s intelligence gathering exercise.

Experts believe that unfortunately many of the hackers have already accepted the offer as over 30,000 have been reportedly in contact with the extremist organisation in India till now.

The recruited hackers are communicating on internet-based services like Skype, Silent Circle, Telegram, and WhatsApp with their Syrian handlers, say experts.

Security agencies say they have initiated counter measures and have taken down ISIS-related content on web and also the Indian government is all set to create a 24/7 war room to monitor social media.