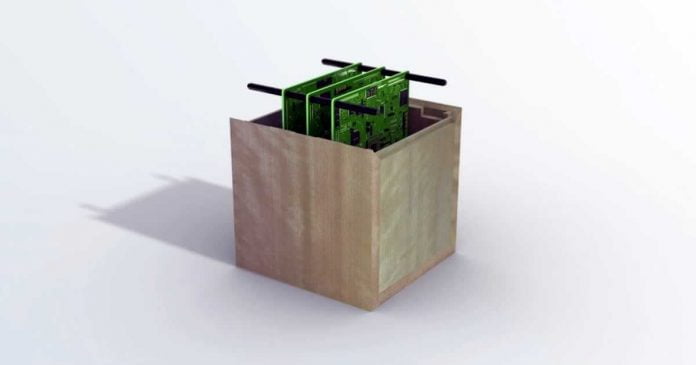 A Japanese company, together with the University of Kyoto, is working on the creation of satellites whose housing is made of wood. A sustainable material as well as biodegradable.

The Sumitomo Forestry company, responsible for the research, has already said that they are in the process of researching tree growth for its subsequent application in space. The first step will be to test the resistance of wood in extreme conditions on Earth to see how it behaves.

The increase in the launching of satellites is directly proportional to the space debris that currently exists and that which will be in the future. An issue, also environmental, that has gone a bit unnoticed by everyone but that in a few years can become a real problem.

The current design of the satellites already includes self-destruction with reintegration into the atmosphere, but it continues to be harmful to the planet because the garbage does nothing but spread.

“We are very concerned about the fact that all satellites that re-enter the Earth’s atmosphere burn out and create tiny alumina particles that will float in the upper atmosphere for many years,” said Takao Doi, a professor at the University of Kyoto and astronaut, to the BBC.

Wood-cased satellites will burn out upon entering the atmosphere and will leave no trace other than carbon dioxide and water vapor. A typical combustion that will avoid those small (but very toxic) particles.

“The next step will be to develop the satellite model from an engineering point of view, then we will build the flight model,” adds Professor Doi. They hope to have the first satellite ready in 2023.