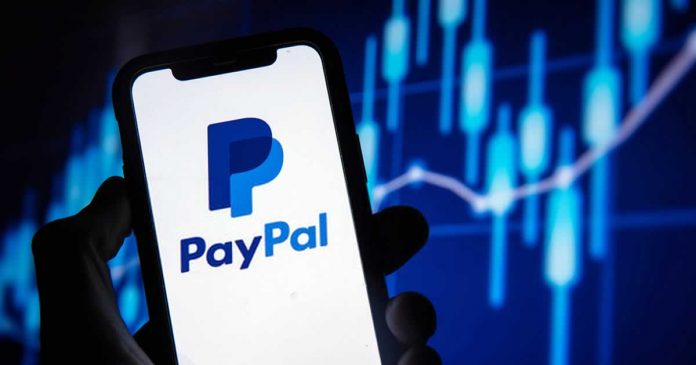 In a class-action lawsuit against PayPal, the payment service provider is accused of unlawfully freezing funds in violation of US anti-organized crime laws.

According to Bloomberg, three PayPal users whose accounts were allegedly frozen and their funds seized by the company without explanation have filed a federal lawsuit against the company.

According to the lawsuit, PayPal has frozen multiple accounts citing violations of the company’s terms of service. However, PayPal did not say how the violation came about. In at least one case, PayPal is said to have explained to the person concerned that a court order was necessary to find out the reason for the account freezing.

PayPal is also accused in the lawsuit of keeping the frozen money for itself after a 180-day blocking period. The plaintiffs complain that PayPal’s terms of use should not be used as a “license to steal”.

Lena Evans, who has been a PayPal user for 22 years, said the company withdrew $26,984 from her account six months after it was frozen, without giving a reason. Roni Shemtov stated that PayPal confiscated more than $42,000 of her money and never received an acceptable reason why her account was closed. Shbadan Akylbekov, the third plaintiff, stated that PayPal seized more than $172,000 of his money without giving him any explanation why the account was restricted in the first place.

Similar cases with the PayPal system have occurred before. One such situation happened to an accountant, a well-known PayPal user Chris Moneymaker. $12,000 in his account was blocked without explanation. Moneymaker threatened to sue PayPal, but no lawsuit followed — 10 days after the publication of the threat, the funds were returned.