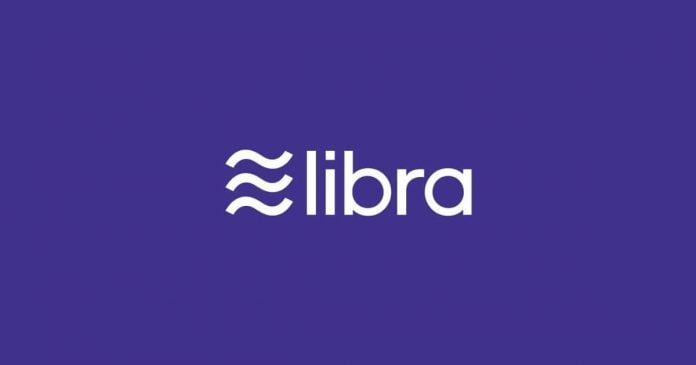 Facebook formed the Libra Association and raised Libra currency as a cryptocurrency that would overcome the most important problems that are currently associated with this type of digital currencies. What Facebook raises with Libra is simple, a cryptocurrency that combines the best of this type of currency with some of the advantages of traditional money — control of payments, stable value, and support to give it total reliability.

On paper, it sounds good, but Marck Zuckerberg’s company failed to convince the most important countries in the world because of Facebook’s negative reputation on privacy and security.

According to Reuters, now we have been able to know that the changes that Facebook has carried out in Libra would allow it, finally, to launch said cryptocurrency sometime next January. But that this would arrive in a version “cut” and clearly far from the initial claims that the well-known social network had.

However, the association would have decided to initially launch only a single coin in a 1: 1 ratio with the US dollar. And the other currencies and the composite would be launched later. In theory, Libra will be backed by the dollar, but it will have a much smaller reach and impact to meet the demands of the world’s regulators and central banks, who feared that this cryptocurrency could affect, in its initial conception, the financial stability at the international level and end up eroding, in one way or another, the role that traditional money plays in our society.

The official debut date is not yet known and will depend on receiving the approval of the Federal Financial Market Supervisory Authority to operate as a payment service.

Meanwhile, PayPal, the first of the founding members to abandon the Libra initiative, has in the past weeks launched support for Bitcoin, Ethereum, Bitcoin Cash, and Litecoin cryptocurrencies for US users.