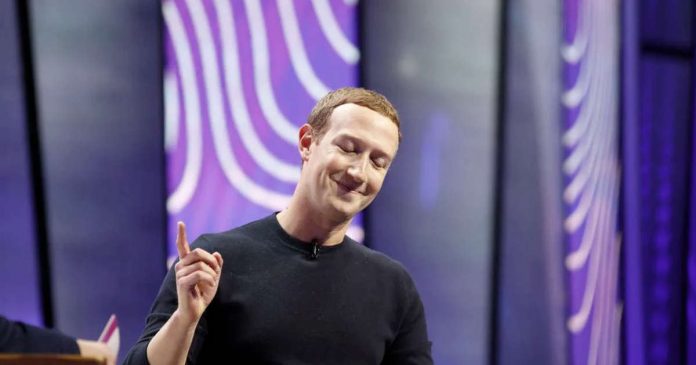 Meta CEO Mark Zuckerberg argues that Apple and his company are in a “very deep, philosophical competition” to build the metaverse. Zuckerberg said this in an internal meeting to which The Verge has had access through recordings of the attendees.

Zuckerberg’s statements came after a question from one of the attendees at the meeting. The questioner wanted to know how the launch of virtual and augmented reality devices by Apple could affect the company.

For that, Zuckerberg replied, “This is a competition of philosophies and ideas, where they believe that by doing everything themselves and tightly integrating that, they build a better consumer experience. And we believe that there is a lot to be done in specialization across different companies, and [that] will allow a much larger ecosystem to exist.”

According to Zuckerberg, Meta would position itself as Apple’s most open and affordable competitor and alternative.

As for the era of home computing, he believes that “Windows was clearly the one that had a lot more scale and became the default and norm that people used.” However, when it comes to smartphones, “Apple has really carved out quite a good position for themselves, and that’s why they’re the most valuable company in the world.“

Mark explained how Apple’s approach of building tightly controlled hardware and software had worked well with the iPhone, but that for the metaverse, “it’s not really clear upfront whether an open or closed ecosystem is going to be better.”

Apple has not given any statement about its hardware plans and future integration with the metaverse. According to The Verge, if virtual reality and augmented reality do take off as Zuckerberg hopes, it sounds like he wants to position Meta as the Android of Apple’s iOS.