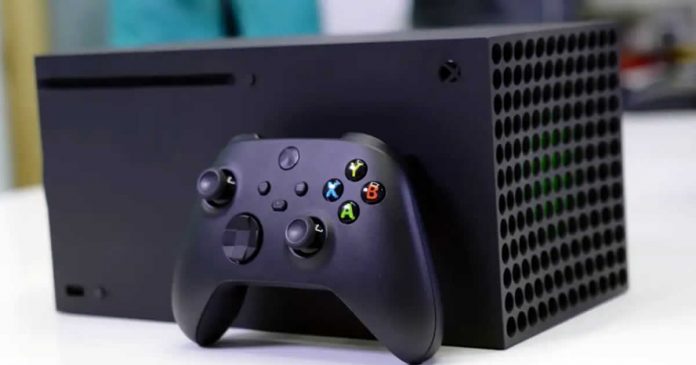 The first Xbox hit the US market in November 2001 — around 20 years ago. Now Lori Wright, who is responsible for business development at Microsoft, gave a clear answer to a judge’s question as to how much profit remains when selling the hardware: “None, we sell the consoles at a loss.“

When asked whether Microsoft had ever made a profit with the devices, Wright simply said “no“. According to Videogames Chronicle, the survey took place as part of the legal dispute between Epic Games and Apple.

Lori Wright was invited as a kind of witness, along with other industry representatives. The questions were asked to find out how important the sale of games or other applications is to the company’s business model.

Wright’s answer is a surprise — It was common for years for console manufacturers to make a loss in the early days of a new generation of devices because of the start-up costs and higher prices for high-performance processors and other components.

But after a certain time, these components are always cheaper, and by optimizing the manufacturing process of the consoles themselves, there are also massive savings so that the sale of the hardware becomes profitable at some point — only apparently not at Microsoft.

Nevertheless, gaming is worthwhile for Microsoft, namely through the sale of the games — what is usually referred to as cross-subsidization. Also in the course of the court proceedings, a document has even emerged that gives an idea of ​​the scale.

In 2019, Microsoft should have made between $2.3 billion and $1.6 billion in profit. This notice can be found in a Microsoft document.

Although the company has blackened the number with the profit for itself, it placed it exactly between Nintendo and Activision Blizzard, who are said to have earned the amounts mentioned.