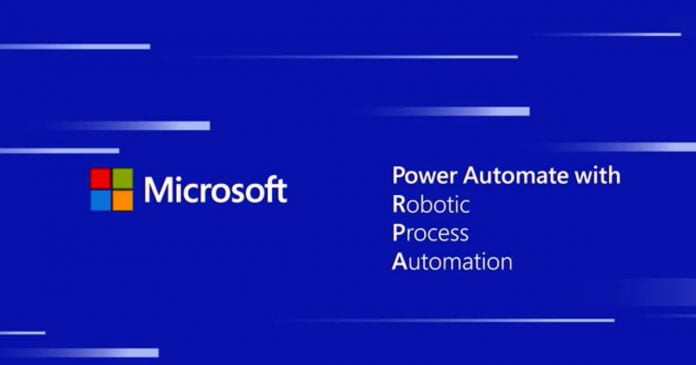 Microsoft is making the Power Automate Desktop software available to the entire Windows 10 community free of charge. The program can automate various work steps in the operating system.

The powerful Microsoft Power Automate Desktop, which was previously a paid component of the Microsoft Flow program series, records all work steps that are carried out by the user during a task and then plays them back automatically at the push of a button using a macro.

In addition to mouse clicks, keystrokes, scripts, the selection of certain elements and program windows, as well as key combinations, the automation software can also record drag and drop processes and use these parameters to open and close programs and carry out corresponding actions in them.

It should also be possible to record actions in web browsers. For this purpose, Microsoft offers browser extensions that record macros and represent an interface to Power Automate. The company currently only offers the add-ons for the Chromium browsers Microsoft Edge and Google Chrome.

In addition to simple linear processes, branches and loops can also be created and played back automatically. In addition, database queries and approvals between linked products can be automated in the background.

Microsoft Power Automate Desktop is now available for free download and requires only a valid Microsoft account to use it. The detailed official instructions make it easier for users to get started and help with the initial installation.