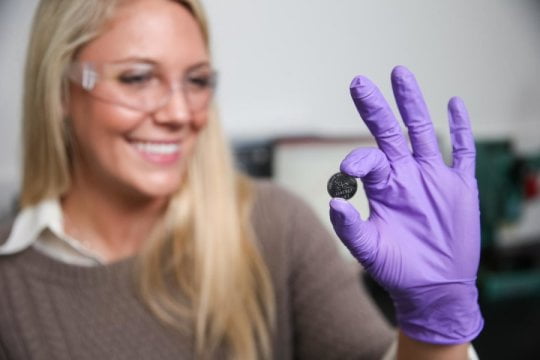 Scientists from Vanderbilt University believe that have found a way to charge a smartphone battery in 30 seconds. They say that using ‘quantum dots’ found in fool’s gold (iron pyrite) can speed up the time it takes to charge phones.

A quantum dot is a nanoparticle made of any semiconductor material. This material can be silicon, cadmium selenide, cadmium sulfide, or indium arsenide. They are 10,000 times narrower than a human hair – that have unique electrical properties. The ‘dots’ can be altered to have certain properties, like the ability to generate charge when strained.

Up until now, the effect of these dots on improving charging has only lasted for a few cycles.
This is because when the particles get very small they begin to chemically react with the electrolytes. As a result, they can only charge and discharge a few times.

“Researchers have demonstrated that nanoscale materials can significantly improve batteries, but there is a limit,”  —  says Cary Pint, head of the research and assistant professor of mechanical engineering at Vanderbilt University.

He explains the process in a very interesting way. 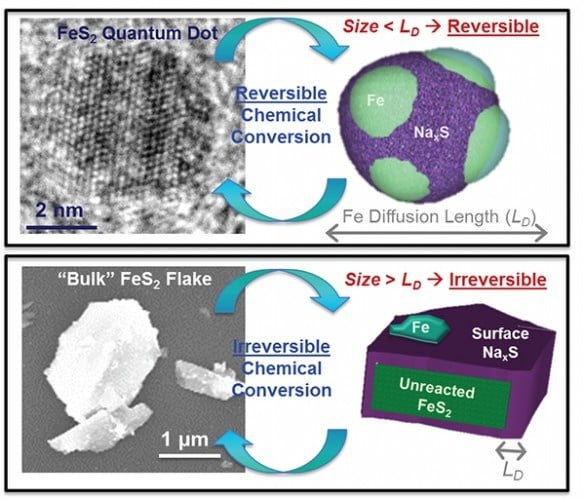 What makes iron pyrite perfect for this is firstly it is one of the most abundant materials on Earth, basically there’s lots of it.

It’s also cheap and has a unique way of changing form into an iron and a lithium-sulphur compound to store energy.

Pint believes that understanding of chemical storage mechanisms and how they depend on nanoscale dimensions is critical to enable the evolution of battery performance at a pace that stands up to Moore’s law and can support the transition to electric vehicles.

The batteries of tomorrow that can charge in seconds and discharge in days will not just use nanotechnology, they will benefit from the development of new tools that will allow us to design nanostructures that can stand up to tens of thousands of cycles and possess energy storage capacities rivalling that of gasoline,’ says Pint. ‘Our research is a major step in this direction.’ 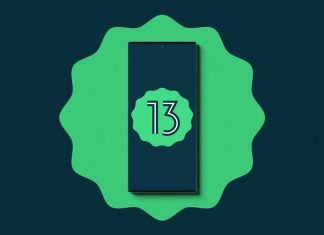