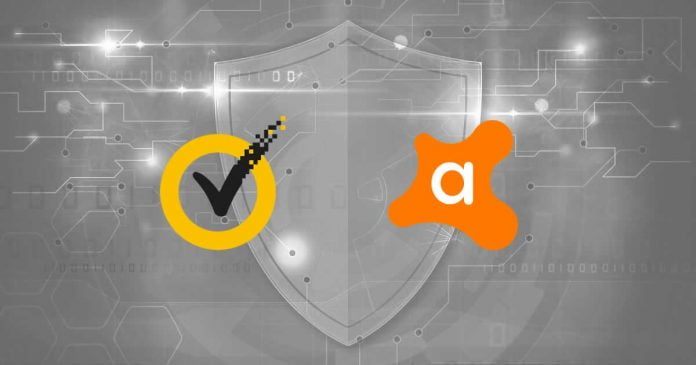 NortonLifeLock (formerly Symantec) buys the Czech antivirus software competitor Avast. As the US company, Norton announced on August 11, 2021; the purchase price is $8.6 billion.

The agreed but not yet approved merger is valued at a total of $ 8.1 billion to $8.6 billion. Avast shareholders are entitled to a combination of cash and newly issued NortonLifeLock shares. However, the shareholders of both companies, as well as the relevant regulatory authorities, have yet to approve the merger. The transaction is currently expected to close in mid-2022.

Upon completion of the merger, NortonLifeLock Chief Executive Officer Vincent Pilette will remain CEO of the new company. The group will have headquarters in Tempe, Arizona, and Prague. Avast boss Ondrej Vlcek will become president and member of the board of directors, the companies announced. The stock exchange company resulting from the merger will unite over 500 million users, including around 40 million direct customers.

NortonLifeLock Inc. from Arizona, formerly known as Symantec Corporation (1982 to 2019), has more than 3,600 employees and generated sales of almost $2.5 billion last year. With around 1,700 employees and just under $900 million in sales, Avast Software (founded in 1988) is not even half the size. Both companies have their origins in the 1980s and operate internationally.

Although, there is no information about Avast and Norton’s plans after the acquisition, so anything could happen. Maybe Norton would remain as a paid software for those who seek greater security, while Avast would continue to exist with a freemium model, as it has been up to now. The point is that both programs would belong to the same company.