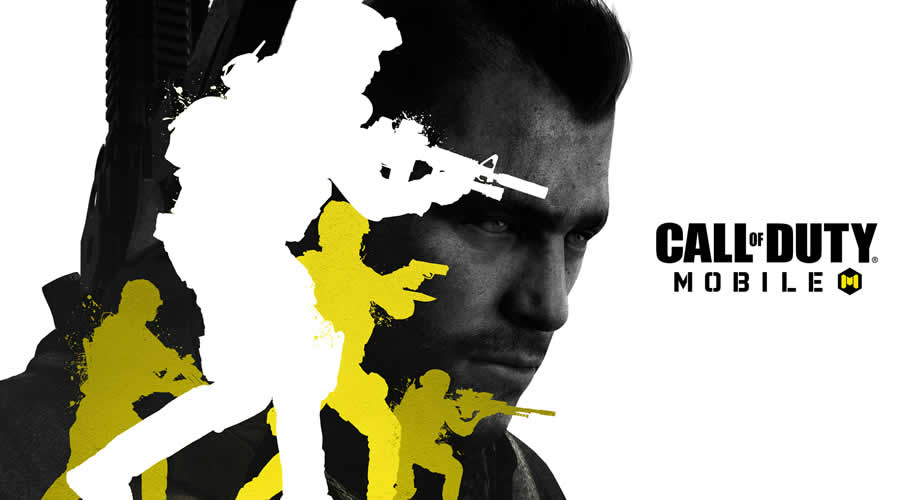 In a large-scale operation called Chicken Drumstick, the police in the Chinese city of Kunshan took action against a gang that is said to have made around $76 million from the sale of cheats for Overwatch, Call of Duty Mobile, and other games.

According to BBC, police found and destroyed 17 cheats and arrested 10 people in connection with the ring. It said it was the “world’s biggest” cheating case due to the large sums of money and games involved. Items worth $46 million, along with several luxury sports cars, were among assets seized in the raid.

The money is said to have been made by selling subscriptions for cheats that would have cost between 10 and 200 US dollars per month.