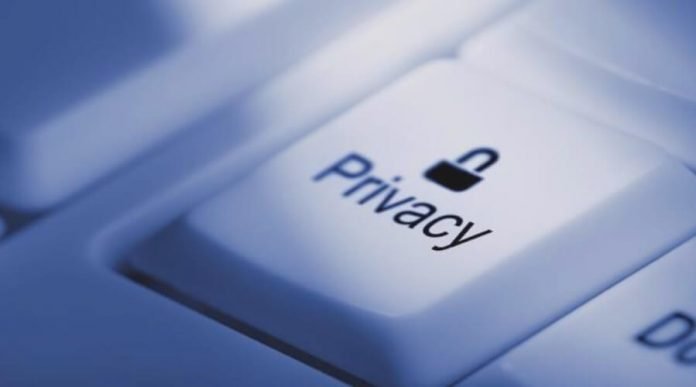 The Internet has created a fascinating debate amongst government officials, private citizens, and company owners alike. The reason for this is that the Internet has opened private citizens, governments, and businesses to information leaks from dangerous individuals and/or organizations. In order to combat the issue of privacy and Internet espionage, it is important to consider the recent legislation against Internet espionage when making policies for protecting one’s company and private confidential information. In order to learn more about the recent developments in legislation against Internet espionage, consider the conversation below:

Internet espionage has been legislated around the globe. There has been a uniform consensus amongst political leaders that the damages of $1 trillion USD annually from the criminals in this area of crime is having a substantial impact on the global economy. That said, the varying approaches of political leaders have led to conflicts on how companies are able to do business in foreign markets and whether local companies get priority in terms of cybersecurity measures. An example can be seen from the Cyber Economic Espionage Accountability Act that was passed by the United States in 2013. This act placed restrictions on whether servers could be used that were manufactured in China and Russia. Recently, the Chinese government made their own law that is favoring local companies and driving up the cost for owners of Wholly Owned Foreign Enterprises (WOFE) in China, which are the only companies not requiring a Chinese business partner. As more issues appear with the hacking of major companies and private citizen’s confidential information, there will absolutely be an increase of security because governments will be forced to intervene to try to suppress the amount of hacking and Internet espionage that is transpiring.

Do Individuals Have an Awareness of Their Legal Rights & the Heightened Level of Government Involvement Since Snowden?

Snowden really changed the course of hacking and Internet espionage because he made it apparent that even sealed and confidential governmental files were still possible to be hacked. The damage that his document leak caused was substantial for the United States in that it put many top – secret agents in severe danger due to the intelligence that was released. Even though Snowden has sought refuge in Russia, he still remains as a very skilled hacker that was able to expose one of the most powerful governments in the world to danger through a heightened knowledge of computer programing and hacking.

VPN’s were not as well known a few years ago; however, due to heightened government censorship and legislation, they have become more available wide stream even for those that are not expert programmers. A VPN allows an individual to browse the Internet anonymously and do whatever they like without a digital trace. These devices can either be used for a simple Gmail or Facebook login in blocked countries such as China or it could be utilized for a Bitcoin trade resulting in buying illegal weapons. VPN’s average roughly $80 USD per year (or half of that with a promotion), which makes them affordable for whoever would like to use them. Due to the wide availability of VPN’s, governments have been forced to consider whether they should be outlawed altogether in order to protect the cybersecurity of their citizens.