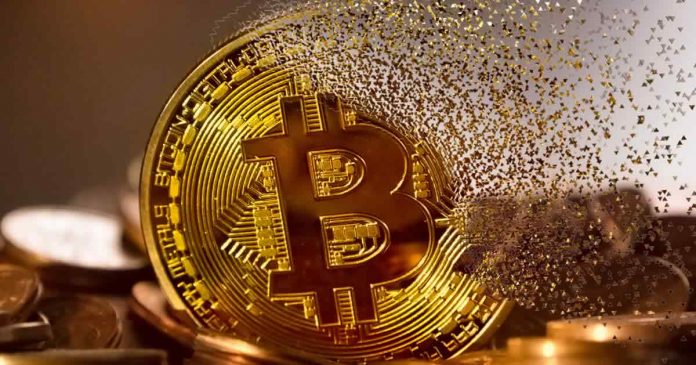 The price of bitcoin has skyrocketed in recent weeks, but some investors are experiencing their own drama by being unable to get their money back, as The New York Times explains.

A programmer of German descent living in San Francisco has lost the password for his Bitcoin wallet. This was on a missing piece of paper. On the protected and encrypted drive — a Kingston Ironkey — 7,002 Bitcoin are probably stored. With a current market value of about $220 million, which is currently out of reach for the programmer.

Our protagonist, Stefan Thomas, already tried eight of the password schemes he uses most often, out of ten attempts. And now he is two more attempts away from losing all his virtual money.

The former security director of Facebook, Alex Stamos, has tweeted the story on Tuesday and offered his help to Thomas — in exchange for 10% of the value.

The New York Times itself explains that Thomas’s case is not isolated. Around 20% of the 18.5 million bitcoins — which are equivalent to about $140 billion — are stuck in abandoned wallets, according to data from Chainalysis.

Wallet Recovery Services, a company that helps its customers recover passwords, has explained to the US newspaper that it receives about 70 requests a day from people who cannot access their digital wallets — triple the number of just a month ago.