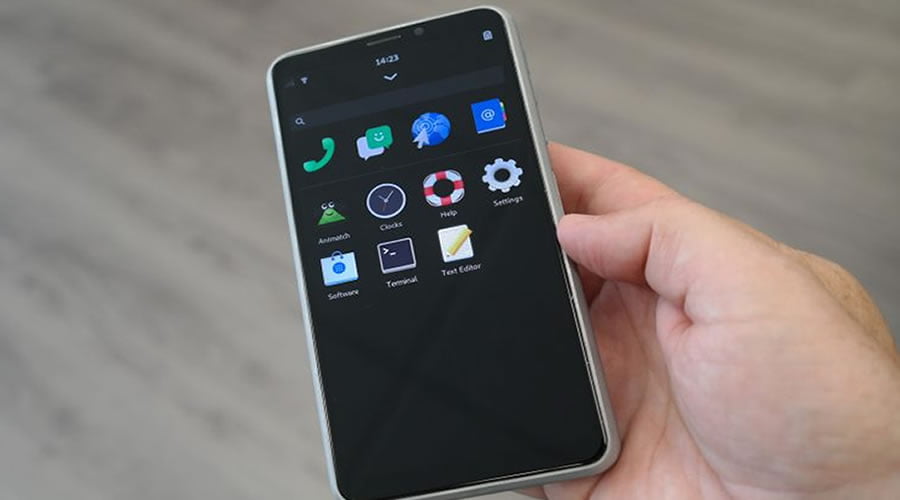 Purism finally starts to ship Librem 5 smartphones — the phone that focuses on security by design and privacy protection — to early backers of the crowdsourced, $699 smartphone project.

2 years ago Purism unveiled a device that respects our online privacy and gives us the full authority of its control and today they start to ship the product.

Librem 5 is not like any other smartphone available in today’s market. The important part is it is one of the only smartphones on Earth that doesn’t ship with Android, a fork of Android, or iOS. Instead, Librem 5 a phone built on PureOS — a fully free, ethical and open-source operating system and when it comes to hardware, Purism made it sure to be 100% open and secure.

So when comes to the hardware, Librem 5 is equipped with parts from some of the unfamiliar component manufacturers — only ones willing to share their code for an open-source smartphone.

And internal designing of this Linux smartphone it totally different from this generation smartphones — smartphones today are mostly a single mainboard with every component integrated into it, while the Librem 5 actually has a pair of M.2 slots that house full-size, off-the-shelf LTE and Wi-Fi cards for connectivity, just like what you would find in an old laptop and also users may be able to swap out cards to replace or upgrade wireless capabilities in the future.

As Purism couldn’t find an open provider for the cellular modem, cellular connectivity runs off the separate M.2 LTE card. And the second slot of M.2 equips Wi-Fi and Bluetooth which supports 802.11 abgn 2.4 GHz/5GHz and Bluetooth 4.

There are hardware kill switches for the camera, microphone, WiFi/Bluetooth, and baseband on the side of the phone, ensuring none of the I/O turns on unless you want it to.

When comes to the processor, Librem 5 is powered with 1.5GHz i.MX 8M Quad by NXP — in fact, we get a more powerful, more power-efficient CPU than this on today’s budget-oriented Android smartphones.

When comes to memory, Librem 5 comes with 3GB of RAM and 32 GB eMMC internal storage and includes a microSD storage expansion too.

Other specification includes 5.7″ IPS TFT screen, 8MP front camera and 13MP back camera with flash. There is a 3.5mm headphone jack and a USB-C port and powered with user-replaceable 3,500 mAh battery. Sound is provided by the earpiece, and it seems like that’s the only speaker on the phone. Other smartphone standards—like a vibration motor and 9-axis accelerometer—have made the cut.

Librem 5 is for anybody and everybody interested in protecting his/her data, communicating privately to your loved ones, or supporting a future of protecting your digital rights.