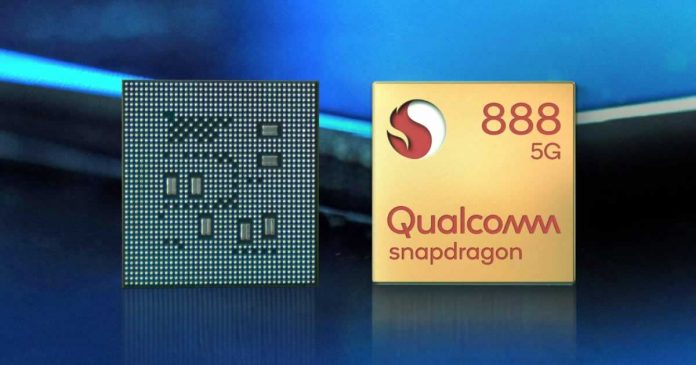 In the opening keynote of its Snapdragon Tech Summit, 2020, Qualcomm announces its new top-of-the-range SoC — Snapdragon 888, adopted by the new generation smartphones expected in 2021.

The Snapdragon 888 will be the most advanced mobile chipset that the manufacturer will produce next year, promising improvements in all sections and dedicated to the most powerful smartphones from a dozen manufacturers already testing it.

The SoC will be manufactured in 5-nanometer technological processes and integrates the third generation of Qualcomm 5G modems — Snapdragon X60 5G, which should reduce total consumption and favor integration by manufacturers. Photography, AI, games are other relevant sections where this mobile chipset stands out.

In the photographic section, the new dedicated Spectra chip, the integrated image processor (ISP), will allow the capture of photos and videos at 2.7 gigapixels per second or 120 still images with a resolution of 12 MP in one second, up to 35% faster than the previous generation.

Under the term “Snapdragon Elite Gaming,” Qualcomm brings together a number of gaming features, including drivers that can be updated via the Google Play Store, forward rendering, HDR, or 144-FPS support in games by optimizing together with developers. With the third generation of Snapdragon Elite Gaming in the Snapdragon 888, the new Adreno GPU, which is still unnamed today, is supposed to make a big leap in performance.

The Xiaomi Mi11 has been expressly cited as one of the terminals that will debut this SoC. and among the long list of manufacturers that are already testing it are ASUS, Black Shark, Lenovo, LG, MEIZU, Motorola, Nubia, Realme, OnePlus, OPPO, Sharp, Vivo and ZTE. 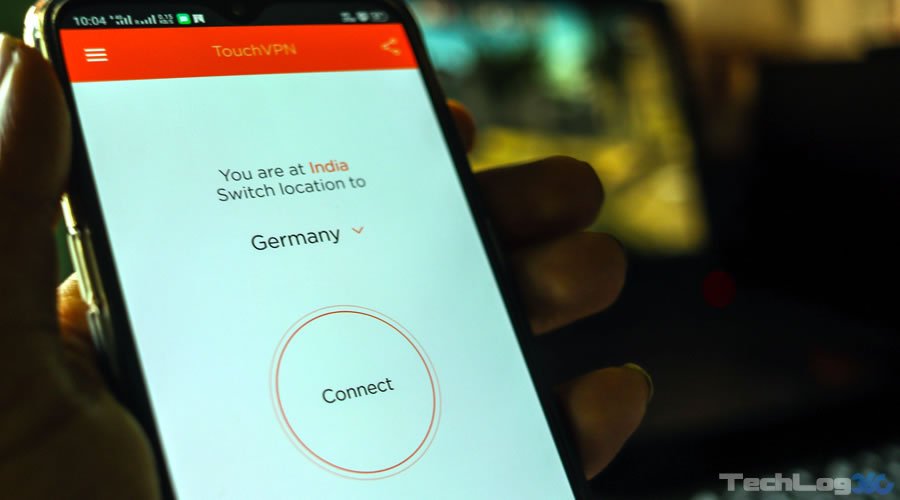