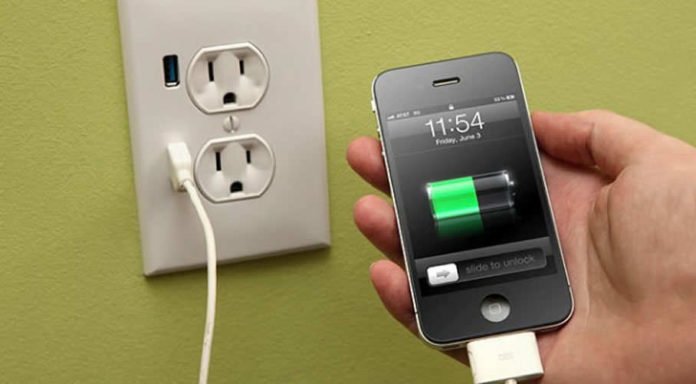 Recharge Batteries Hundreds Of Thousands Of Times With No Degradation

University of California, Irvine researchers have invented nanowire-based battery material that can be recharged hundreds of thousands of times. The breakthrough work could lead to commercial batteries with greatly lengthened lifespans for computers, smartphones, appliances, cars and spacecraft.

Batteries degrade over time, and the older they get, the less of a charge they can hold, requiring more frequent recharging. But scientists devised a way to protect nanowires in batteries from degradation. They did it by coating a gold nanowire in a manganese dioxide shell, and then encasing the entire assembly in an electrolyte that’s made of Plexiglass-like gel, according to Phys.org.

While a typical battery may see the cracking appear after 5,000 – 7,000 recharges, but the study leader, UCI doctoral candidate Mya Le Thai, cycled the testing electrode up to 200,000 times over three months without detecting any loss of capacity or power and without fracturing any nanowires.

“The coated electrode holds its shape much better, making it a more reliable option,” UCI doctoral candidate Mya Le Thai said. “This research proves that a nanowire-based battery electrode can have a long lifetime and that we can make these kinds of batteries a reality.”

It’s not clear when this battery breakthrough will be used in commercial products, but the full study is available in the American Chemical Society’s Energy Letters.