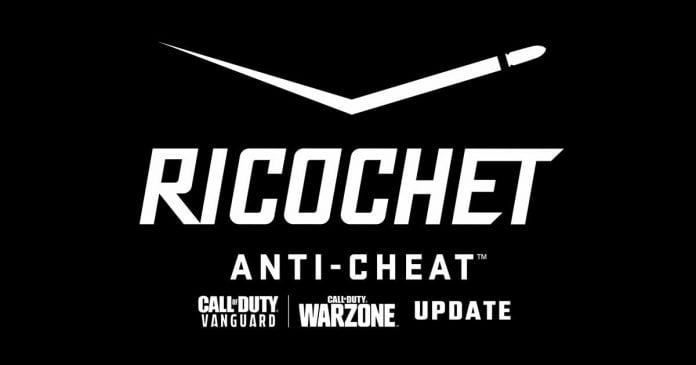 The Ricochet development team, which created the anti-cheat system of the same name for Call of Duty games, is known for unusual anti-cheat measures.

Earlier, they released an anti-cheat system called Damage Shield, where gamers who have been caught cheating can no longer inflict fatal damage on other players. Now, the team has come up with a new update to their anti-cheat system.

It’s called Cloaking — where cheaters will no longer hear sounds or see other players, characters, and bullets during gameplay. However, legitimate players will be able to see affected cheaters.

This approach differs from the approach of other manufacturers. Normally, accounts that are caught cheating are banned without being asked, and players get locked out from the game. This is also the final consequence in Call of Duty; after all, according to the manufacturer, more than 140,000 accounts have already been deactivated for cheating.

The update is part of the worldwide release of Ricochet’s PC kernel-level anti-cheat security driver, which has come to Call of Duty: Vanguard. The announcement also states that these additional features will be implemented for Call of Duty: Warzone after examining how well these updates work and will also appear in this year’s sequel to Modern Warfare.