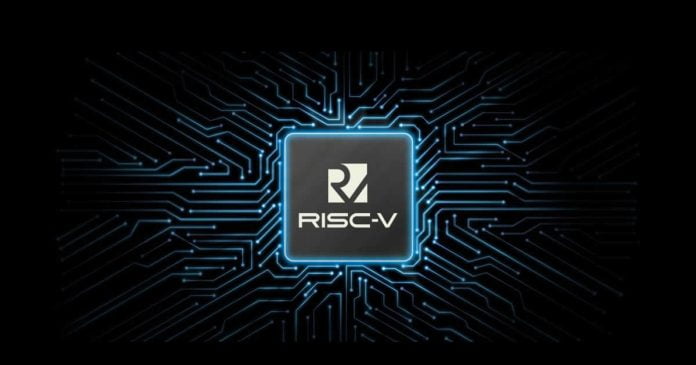 The concept of free software and related terms as open-source is well known today. From operating systems like Android or Linux to essential tools like VLC Media Player, Mozilla Firefox, LibreOffice, Blender, or GIMP are some of the greatest examples.

The open-source revolution made it possible for developers around the world to work together, creating new applications that are available to everyone. Today, we can find suitable or maybe better alternative open-source applications for every paid software.

So we only heard about the influence of the open-source community in the software sector. For obvious reasons — it is easier to develop software than hardware. However, there are also open-source projects associated with hardware, and one of the most promising is called RISC-V.

And today, you will get to know what does this has to do with ARM processors or with RISC-V.

RISC-V is a free processor architecture provided under open-source licenses that do not require fees to use. That is, anyone can manufacture a processor with this architecture and adapt it to their needs without having to pay a patent, royalties, or copyright, unlike PowerPC, ARM, or Intel chips.

And the best thing is that behind the project, there are giants like Western Digital, Alibaba, Huawei, and ZTE, along with some well-known others like AMD, Google, IBM, Oracle, and Qualcomm.

What does RISC-V’s entry into the processor industry mean?

Technology is today a fundamental part of any company, government, or society. Although the world is increasingly connected, dynamics focused on geostrategy or the dominance of some countries over others continue to prevail. As an example, supercomputers — the two main opponents are the United States and China.

If we analyze the specifications of their machines, little by little, each country bets on its own technology. China already has its own processor, Sunway, instead of the IBM Power9 of its American rivals. Like open-source software, for example, why depend on American software like Windows if each country can have its own Linux distro.

Hence the importance of the RISC-V project, some processors based on the RISC architecture, such as the popular ARM.

RISC-V, the non-profit foundation that manages the project, was created in 2015 with headquarters in Switzerland. Founded with 29 members, today, it has more than 1,000 members from more than 50 countries. And the purpose is ambitious — to create a processor architecture that everyone can benefit from without depending on foreign technologies and without paying for rights or patents.

The RISC architecture on which RISC-V is based was created to outperform processors in the 1980s. At that moment, and within the IBM facilities, there is a schism between two points of view: CISC and RISC.

The first, Complex Instruction Set Computing. The second, quite the opposite, Reduced Instruction Set Computing. Although it served its purpose, RISC did not become as popular as the CISC processors from Motorola, IBM, or Intel. What’s more, the x86 architecture took over the home and professional market. Still, RISC had the support of giants like Sun Microsystems and its SPARC processors. IBM also contributed with its PowerPCs.

But the computer age gave way to small devices like smartphones and tablets, and other gadgets. This has made the RISC philosophy or architecture take off thanks to proposals such as ARM, an architecture whose name is the acronym for Advanced RISC Machine.

RISC-V currently has 32-bit and 64-bit versions. Under a Creative Commons CC BY 4.0 license, its design is available to anyone on its official website. What’s more, in this link, you will find boards and chips that already exist on the market to start using this architecture. Obviously, at the moment, it is not designed for the domestic market, although they are already fully functional.

Although the future that RISC-V offers is much more, its present is already beginning to show little by little everything that this platform can offer. Some RISC-V adoptions are:

It is very likely that we will hear about RISC-V in the coming years in relation to scientific and technological research. But sooner rather than later, the creators of devices and technologies will end up benefiting from this open-source architecture and launching their own chips based on RISC-V in response to current preferences such as Intel, AMD or ARM.