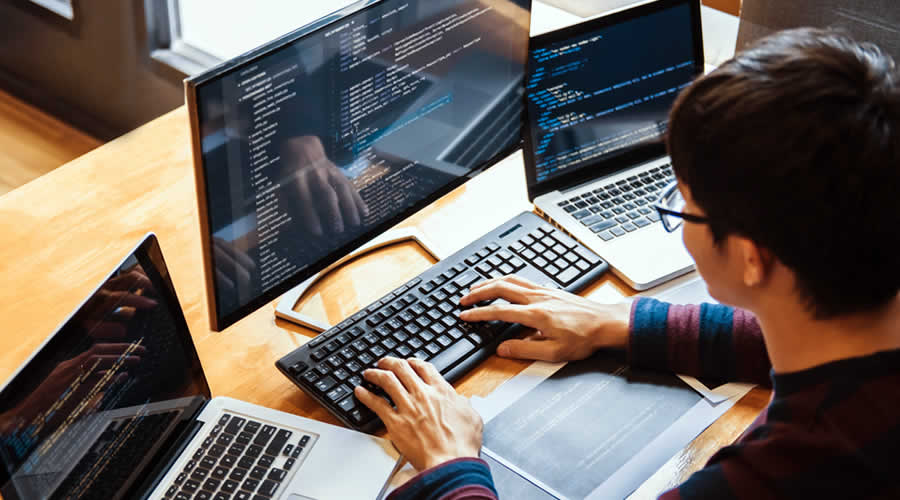 Ruby on Rail is a programming language founded by Yukihiro Matsumoto. Rails is a web app framework that appears in 2005. While it’s been used for lots of mobile applications, we can see the framework be used for multi-billion dollar industries such as Air BnB, GitHub, and Fiverr.

Ruby on Rails’ structure is based on gems (system level) and plugins (application level). This allows experienced developers to deploy newer apps with less coding. The plugins are well documented and easy to use. These repositories, such as the RubyGems resource, which has over 150,000 gems for download.

Diversity of Tools and Presets

There are lots of important features that are preconfigured. Ruby on Rails gives developers multiple patterns and features, which can significantly improve the development process.

While complex logic is an important part of the product, Ruby on Rails testing environment helps with quality assurance. Developers can ensure their apps are working using the right debugging and testing tools.

Using Ruby on Rails makes it easier to create automated tests and check out all aspects of the product.

When using RoR, you might find it challenging to find proper documentation, especially for new or less popular gems. Usually, there are test suites that act as the primary source of information for developers. Developers would have to study RoR code instead of reading the app’s official documentation.

Django has gained popularity by being an “everything included” company. The first thing that will come with everything out of the box, that you might be able to use on your application. Instead of manually writing down code, you can import the packages you’ll plan on using.

This is the convention over configuration platform that Django is apart of. It allows you to utilize solutions created by world-class professionals. Django works on a wide range of topics such as:

Since Django uses Python, it leverages Python’s power and utility to its advantage. Python is one of the easiest coding languages for beginners to learn and is popular in introductory computer science courses around the world.

Most developers plan for the future when picking up a framework. With Django, you can take multiple applications in regards to scalability. It allows you to take on different actions towards scalability. As a result, you’ll create a responsive app that can run across different servers.

While Django is an awesome framework, there are some issues that might be a problem for you. First, the URL that’s specializing the regular expressions can be hard for beginners to accomplish.

And it’s an opinionated framework, meaning that it has one monolithic way to complete projects. There is one way to complete the code correctly, and Django limits the chance of varying your procedure.

It doesn’t matter if it’s you’re an amateur or professional developer, the ruby on rails vs Django conversation will occur in your office. It’s up to you to decide which framework is best for your project. Once you do, you’ll find it easier to make an app that you and your target audience will love.