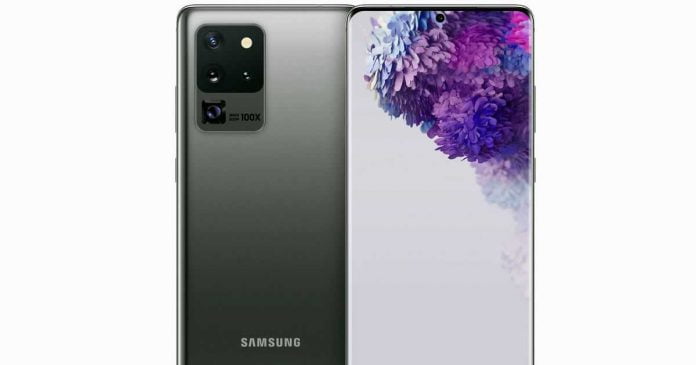 Better than expected, the result recorded in the third quarter of 2020 in terms of smartphone sales globally.

According to analyzes by IDC, Canalys, and CounterPoint Research, Samsung takes back the top position while Huawei is losing market share, and Xiaomi overtook Apple in smartphone sales in the third quarter of 2020 and is now in third place worldwide.

In its most recent analysis, IDC reports sales of 353.6 million smartphones in the quarter just ended with a contraction of 1.3% compared to the same period last year. A decrease is therefore present, but well below the estimate of -9% previously formulated.

Samsung regained the first position among manufacturers, with a market share of 22.7% for a total of 80.4 million smartphones sold in the period. Huawei drops to the second spot with 14.7% market share and a total of 51.9 million smartphones. For the Chinese company, the contraction is 22% compared to the same period last year, with a stronger decline outside the main reference market, which is the Chinese one.

Apple ranks fourth with 11.8% of the market and 41.6 million iPhone terminals sold in the period. For the American company, the period ended with a contraction of 10.6% compared to last year. However, it should not be forgotten that the new iPhone 12 generation came onto the market later and therefore no longer fell into the third quarter as usual.

The Chinese manufacturer Vivo closes the ranking of the top 5, managed to sold 31.5 million smartphones for a market share of 8.9%, and annual growth of 4.2%. The contribution of India and China was also very significant for this company.