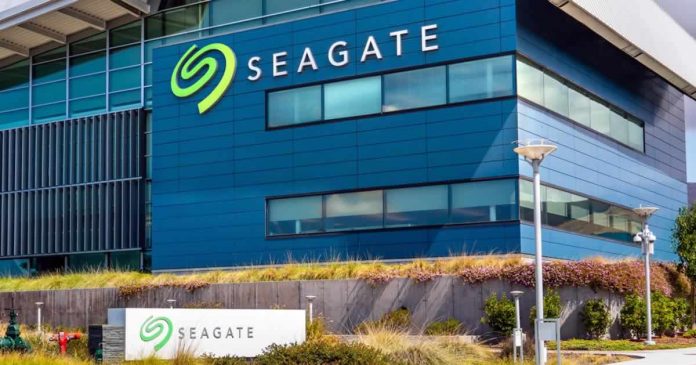 Currently, the highest-capacity hard drives are the 20 TB hard drives by Western Digital, and there was no sign of any contenders to exceed this limit.

Now Seagate arrives, and not only does it promise to exceed those numbers, but it goes on to say that it will launch 100 Terabyte hard drives in less than ten years.

To reach 100 TB, Seagate will have to adopt new magnetic recording technologies that do not lose performance despite the higher density of information on the platters. The solution ‘seems’ simple: put more read and write heads inside the drive.

Indeed, the new ‘multi-actuator’ technology allows more than one head to be used to access the data. Including two heads, for example, almost doubles the read rate and the operations throughput per terabyte.

Although SSDs are becoming more and more popular, traditional hard drives continue to be sold a lot. More hard drives were sold last year than ever, which may seem strange. The reason is not only that there are still many users who opt for the best capacity/price ratio of HDDs, but there are more companies with data servers that generate an absurd amount of information every day.

Therefore, Seagate’s announcement will appeal more to companies who fear that data servers take up more and more physical space and require more power. However, the end consumer will also benefit, especially if SSDs do not come at more affordable prices.

For now, Seagate says it will be able to break the 20 TB barrier during 2023 when it expects to launch the first 30-terabyte drives. From there, every year and a half, it hopes to add approximately 10 terabytes to its models.