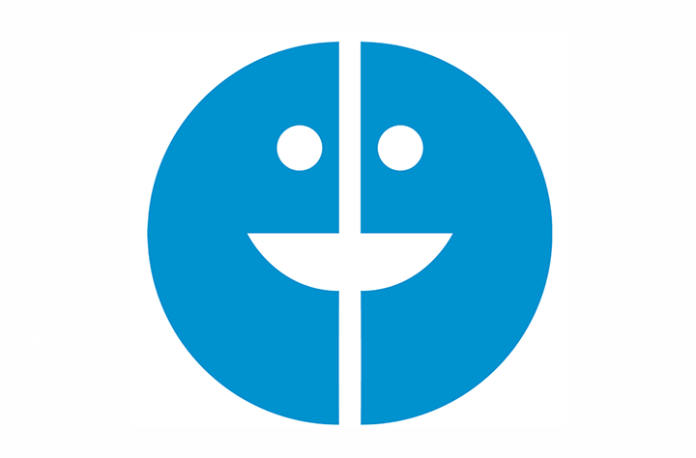 Instant messaging service are one of the most common service we use through our smartphones.We know that their are different vendors who offer different kind of services in IM world.But I think WhatsApp Messenger conquered majority part of IM world.Many apps came and gone,but WhatsApp became people’s favourite.

Recently a new competitor came to the field from Silicon Valley.Developer Instanza has launched SOMA Messenger on the Google Play Store, a new, powerful, and lightning fast instant messenger.The developer claims it’s faster than any other messaging service available and is being downloaded rapidly in Saudi Arabia.Since SOMA’s debut it has got about 2 million users from Middle East — 1.2 million from the United Kingdom.
The idea of SOMA messenger was developed by entrepreneur Lei Guo while he was attending Harvard Business School in 2011. At the time, he had already launched his first company, Coco Voice, which was one of the first startups incubated at the prestigious Ivy League School, at its Innovations Lab just outside of Boston. Coco has about 17 million users from Middle East, combining iOS and Android. About 2 million users are from Saudi Arabia.

Guo said, : Over the last four years working with Coco, I’ve heard a lot from our users and have come to understand what they want from communication tools. Our goal with SOMA Messenger is to build a better messenger for the global community.With the messenger app market continuing to grow around the world, we’re still in the very early stages of experiencing what messenger apps have to offer. The services that succeed are going to win on quality, speed and security. SOMA Messenger delivers on all of that and so much more to come

Soma Messenger is quiet similar to WhatsApp in its appearance and service.What make Soma unique is that its speed in delivering your messages,advance security measures to kept your messages from prying eyes,HD Video Calling and most importantly SOMA is all free, whereas WhatsApp cost $1.99 a year.Funny part is Soma Messenger logo look somewhat similar to WhatsApp Messenger.At first we will doubt,did developer duplicated WhatsApp.

Now lets discuss the features in deatils.The most important thing Soma focusing is security and privacy.We all people need some sort of security or privacy in our communication, and SOMA app delivers the maximum security to your talks with others. The app gives 2048-bit RSA and 256 bit AES encoded data to make your chatting more private. This feature,makes this app most secured one among other similar apps in the market. Actually these encryption are mostly used by central agencies(governments).
As other similar apps, SOMA also enables you to make free voice calls, start a group chat etc. In addition to this ,the app gives you the power to talk with your friends abroad without any kind of international charges. While other apps demand you to pay price for it’s use after a regular interval of time,SOMA is completely free on it’s use and is ad-free. Additionally it doesn’t take your money for abroad calls or messages.
SOMA enables you to enjoy eye to eye interaction in a fabulous HD quality that other similar apps fails to provide. If you have got a very good connection, buffering is destroyed permanently.This is because each interaction on SOMA Messenger is handled by a server in the nearest country to the user, unlike other services, and can deliver the fastest messenger service available today.
The available apps in the market can only enable you to have a group chat to a limited number of people ,about around 100. But SOMA can increment it by 500 percent ,ie, you can enjoy the group chat of members up to 500.

All this features make Soma special and #1 most downloaded app on both iOS and Android in almost every country in the Middle East. Clearly this app is a “hot new must have download.”