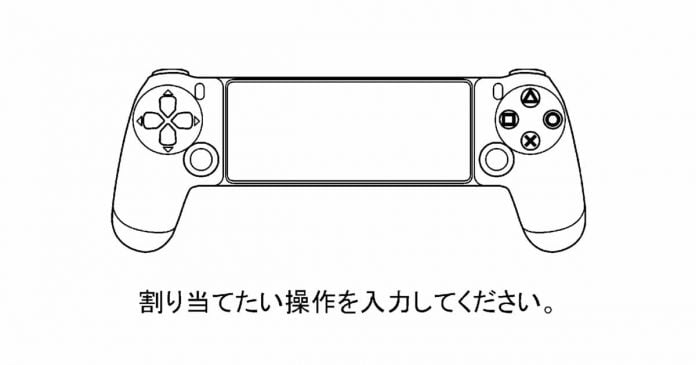 Sony has filed a patent for a version of the DualShock specifically for mobile gaming. According to Videogames Chronicle, the Japanese company has just patented a new console control in which we can fit our smartphone.

A smartphone could be clamped in the middle of the gamepad so that the users can see their games right in front of their eyes and control them with the usual operation of the Playstation.

The coupling is likely to work most easily via Bluetooth — after all, it already works with the currently available input devices. Alternatively, you could also use connecting plugs.

On the other hand, the patent for this controller also makes us think about the possibility that Sony finally wants to give a greater push to its PlayStation Now and PlayStation Remote Play services, thus probing the possible arrival of some subscription and game model in the cloud similar to the one currently offered by Xbox.

As always, remember that at the moment, it is only a patent, so it is currently not clear if we will even see this new PlayStation controller or when, although it is undoubtedly quite positive news in the face of Sony’s recent expansion into the mobile gaming market.