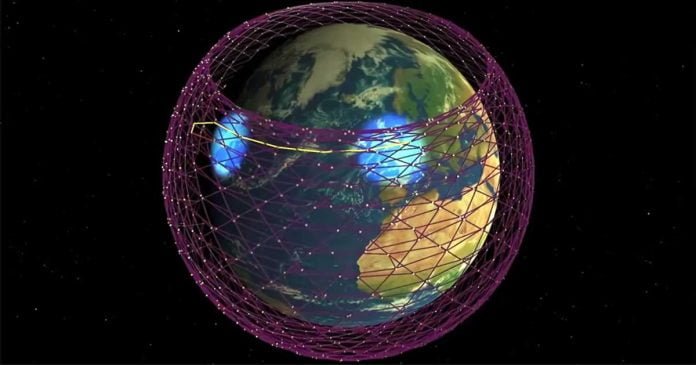 The Starlink satellite network that once promised to provide internet connection to the whole world is about to achieve its goal.

According to Reuters, SpaceX expects the Starlink network to begin providing global coverage from September once the launched satellites reach their operational orbits.

The president of SpaceX, Gwynne Shotwell, has assured in a conference that if all of the 1,800 satellites deployed by the company are placed in their operational orbit in the expected deadlines, Starlink should begin to provide coverage globally in September.

According to tests carried out by beta testers of the SpaceX satellite internet service, the latency is around 20 milliseconds, with drop figures of up to 150 megabytes. Something that will improve as SpaceX launches more and more satellites and completes the constellation.

Shotwell recalls that SpaceX has yet to go through regulatory bodies and receive the appropriate approvals to begin operating in all the countries in which it wants to have a presence, which could delay the deadlines for the official commercial launch of the Starlink service.

SpaceX’s goal is to deploy at least 42,000 satellites in the next few years, a figure much higher than the 1,800 that Shotwell herself mentions. It is obvious that the objective of Starlink is to expand globally, and the coverage that will take place in September could open the doors to a commercial launch of a stable version of Starlink.

Shotwell did not provide further details on SpaceX’s plans for Starlink after September. Elon Musk has said that Starlink satellite internet service has received more than half a million pre-orders. Likewise, the executive is confident that technical problems will not arise that prevent meeting the demand.