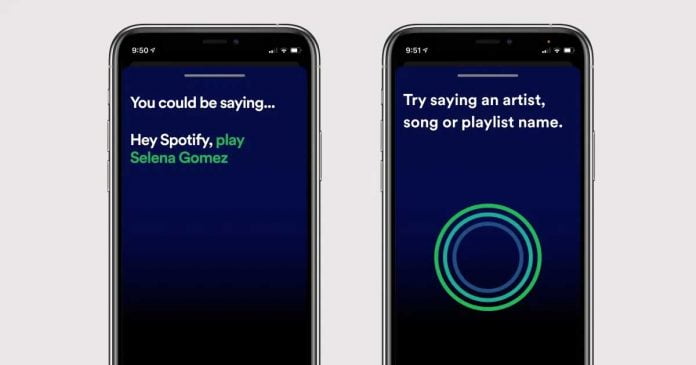 Spotify just integrated its own Alexa-style voice assistant so we can enjoy a hands-free way to control music.

According to GSM Arena, who has been able to test the feature says, the new Spotify Assistant, which appears to be rolling out on Android and iOS, can only work within the application and only if we have it open.

Its function will be simple. In exchange for voice commands, the assistant can search for music and content within the app, such as podcasts or playlists. We can also control the playback of the songs without having to touch any button, with a simple voice command: “Hey Spotify.”

The first thing that comes to mind when looking at Spotify Assistant is its limited functionality. Practically all the assistants of the competition such as Siri, Alexa, or Google Assistant works externally to their applications. That is, they do not need us to have the application open at all times, and they work with other applications.

But we also have to remember that this is a feature in testing and that it has not yet reached all users, so it has room for improvement.

If Spotify asks you for permissions for the microphone either on Android or iOS, it is very likely that you are one of the few lucky users who can try this function prior to its launch. Which, by the way, we do not know when it will occur.