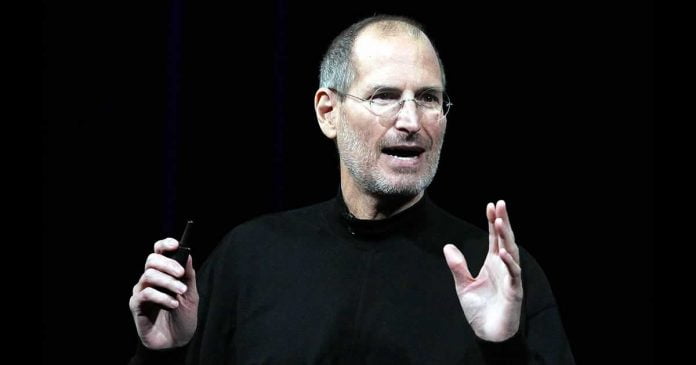 As Apple commemorated 10 years since the passing of its co-founder Steve Jobs, Dell founder and CEO Michael Dell shared a curious story with CNET about a deal that went unnoticed in 1997.

In 1993, Steve Jobs visited Dell’s home several times that year to convince him to adopt the NeXT operating system developed by the company Jobs founded after his departure from Apple.

According to Jobs, it was better than Windows, and he was convinced it could outperform it on workstations. His arguments did not convince Michael Dell, citing a lack of consumer interest in Jobs’ software.

Then, in 1997, Steve returned to Apple as interim CEO, and shelved NeXT (it was bought by Apple for 429 million dollars). He approached Michael Dell again to offer him something more interesting — pre-install Mac OS on Dell computers so that the end-user could choose between using Windows or Mac OS.

It was a good idea since it gave a differential value to Dell equipment, but in the end, it did not come to fruition either, despite the fact that the company also found it a wise proposition.

Dell remembers this anecdote with a smile, saying that the deal was a good attempt by Jobs, but it was not “an inexpensive proposition that made a lot of sense” as it would have to pay Apple a lot of money in license fees even if buyers of PCs did not use Mac OS.

The Apple of that time was not the Apple of today, and the CEO of Dell was unsure of the future of the Mac OS. Another problem was that Jobs did not guarantee access to Mac OS three, four or five years later, and that could leave Dell’s Mac OS customers with no luck as the software evolved.

“It could have changed the trajectory for Windows and Mac OS on PCs. But obviously they went in a different direction.” — says Michael Dell.

Michael Dell has commented that if Steve Jobs had agreed to charge only for the actual use of Mac OS on Dell computers, he would have accepted this proposal. 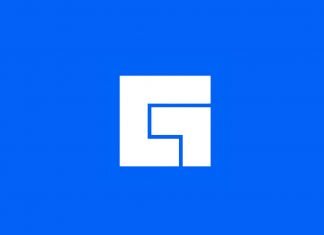 Anusha Asokan - September 2, 2022 0
Meta Platforms has announced the end of support for the Facebook Gaming app, with which the company intended to compete with Twitch and YouTube.  In...