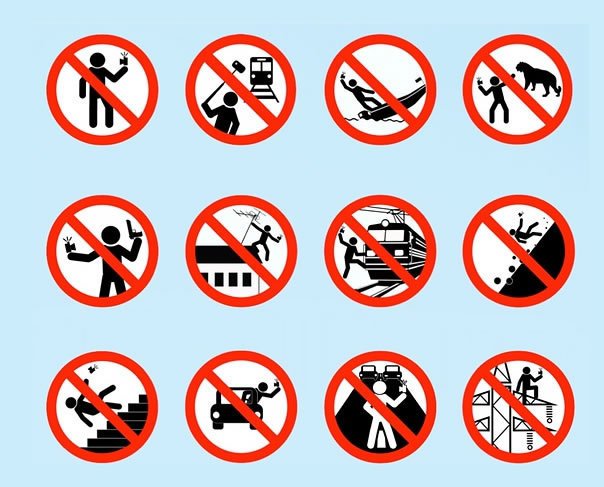 Yes it’s not a joke, Back in July, it was estimated that there has been up to 10 deaths and over 100 injuries related to people taking selfies. The latest death occurred when a 68-year-old Japanese tourist fell down some stairs at the Taj Mahal while attempting to take a selfie.

Selfies have become such a hazard in Russia the government has launched a “Safe Selfie” campaign.The Russian government to put together a set of rules that show how a person can pose for the perfect selfie without endangering themselves.

Most of the people involved were between 18 and 22 years old and most of the selfie-related deaths have been due to falling, trying to take a selfie, and they’re hit by a moving vehicle, while posing with guns etc.

So its the only thing we like to say, next time while you are taking selfies be mindful of your surroundings and not don’t put yourself in harms way.