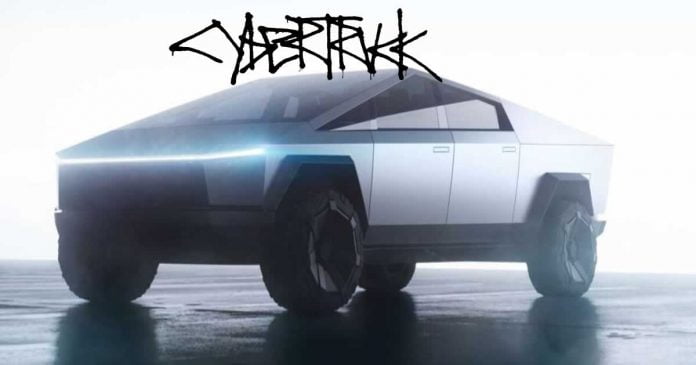 Idra announced that it has received an order for an 8,000 ton die casting machine — the world’s largest foundry machine. The order presumably comes from Tesla, who wants to use it to manufacture part of the Cybertruck.

It is important to mention that Tesla has not yet made it official; however, the machine manufacturer announced that the first order was already secured for a “world leader in vehicle manufacturing.”

On the other hand, Elon Musk had announced in early 2021 that Tesla wanted to afford such a monstrous casting machine to make the Tesla Cybertruck a reality.

Tesla is already using a gigantic die-casting machine to produce part of the Model Y. Tesla wants to build the Cybertruck in Texas. The machine for the Model Y, however, is located in Fremont, California.