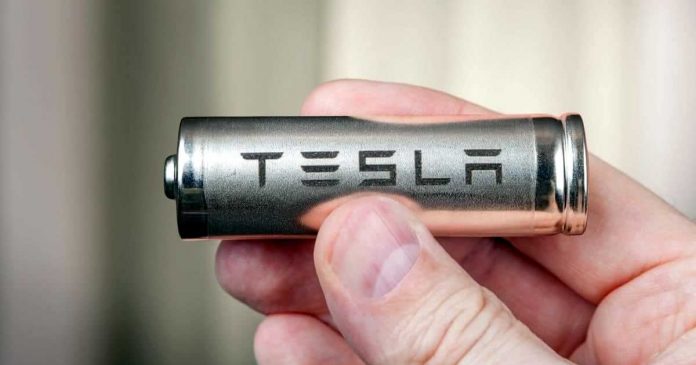 Tesla is behind a giant new battery project in Texas that could help keep neighborhoods and cities on power even during natural disasters. Thanks to its great experience in batteries with its electric cars.

The news, confirmed by Bloomberg , comes after five million people were without power, many of them in Texas, due to the cold snap. The state of Texas has become the home of Tesla after its founder Elon Musk moved from California amid controversy over regulations.

The project comes from the hand of Gambit Energy Storage, a Tesla subsidiary, and would consist of large-scale energy storage using batteries. Although construction of the system has not yet been completed, it has already been registered with the Texas energy operator, with June 1, 2021, as the planned commercial launch date.

This giant battery would have a power of 100 MW, which in theory would be enough to power 20,000 homes on a particularly hot day, in which they all have to use air conditioning. The interesting thing is that this could be achieved without greatly increasing the price per watt of electricity.

The ‘trick’ would be to recharge Tesla’s giant battery only during the hours when electricity is cheapest. When demand, and therefore prices, increase, and supply problems begin, the stored energy could then be distributed.

The battery could also serve to allow local networks to work again, serving to start electric generators during a blackout; that would be especially helpful during natural disasters like the aforementioned cold snap in Texas.

In reality, Tesla would not have started this project on its own but was initially proposed in early 2020 by an energy company, which later confirmed that it had sold it to an unnamed third party. Now it appears that Tesla was the one that got the rights to make this giant battery a reality after Bloomberg researchers spotted its logo on the construction site.

The “giant battery” would actually be a large facility, remotely controlled and monitored without on-site personnel; it would be at a certain distance from the homes to which it provides service and hidden by vegetation so as not to affect the landscape.