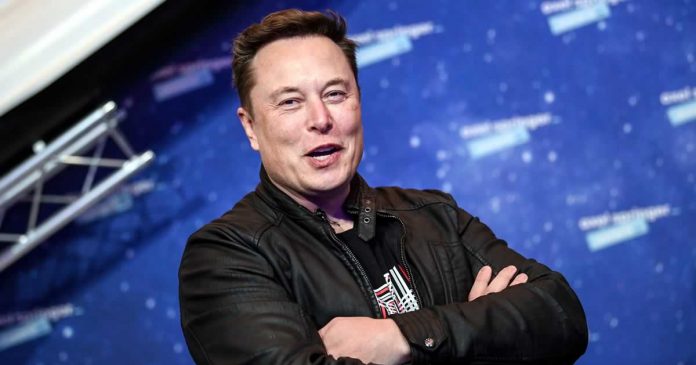 A Tesla Inc. investor is suing Tesla boss Elon Musk over tweets alleged to have had a negative impact on the company’s price. According to the investor, the tweets have violated their agreement with the US Securities and Exchange Commission.

The investor claims that Musk is taking billions of dollars in risk through his activities on Twitter. A breach of the duty of loyalty is cited as a cause of action.

“Further unchecked tweeting by Musk” could “have severe ramifications on the company’s ability to secure financing,” and it “drives out the very voices in the company meant to stand up to him and protect investors” — says the 105-page derivative lawsuit filed in the state of Delaware. Claims are made for damages, reimbursement of costs and fees as well as interest.

The 2019 agreement with the SEC includes topics such as financial information and tips on the companies Musk founded, figures on the production and delivery volumes of Tesla vehicles, new or proposed business lines not related to the construction of vehicles, projections about the company that have not been confirmed beforehand, and more.

Most recently, Musk drew attention to himself with hints about cryptocurrencies like Bitcoin and Dogecoin. Critics say this has affected courses.

The shareholder lawsuit also includes examples such as a tweet from May 2020 in which Musk wrote that Tesla stock was overvalued. (“Tesla stock is too high IMO.”) According to the plaintiff, this is said to have reduced Tesla’s market capitalization by 14 billion US dollars in one day.