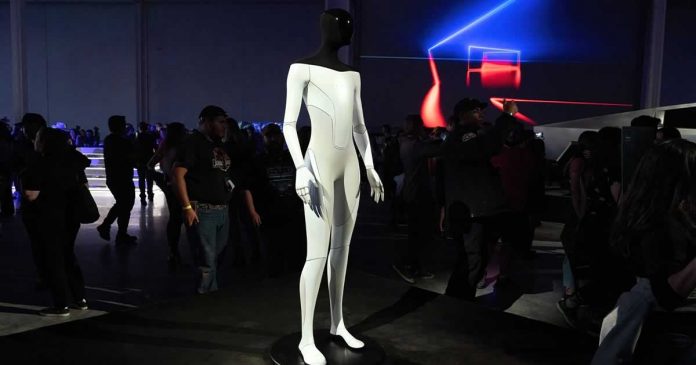 Tesla may begin production of the first version of the Optimus humanoid robots in 2023, Elon Musk said at the opening of a new plant in Austin, Texas.

Optimus should take on tasks that people don’t want to do or that are too dangerous, Musk said. This included boring and repetitive tasks.

According to Musk, Optimus “will change the world more than Tesla cars.” The company has not yet presented a working prototype of the robot and has not announced details on the development progress.

The robot will not be “Terminator stuff,” said the Tesla boss, restrictively, referring to the science fiction films in which robots take over and fight against their developers.

Tesla’s Optimus is not entirely new because Musk had already presented the concept at AI Day in 2021. The machine should be about 1.77 meters tall and weigh around 60 kg, it was said at the time.

Amazon has already presented a small robot for the household, but it is still intended for developers who are supposed to teach it meaningful activities. Astro is the name of the small rolling box on wheels, which shows a display with a kind of face on the front. Although, it is not a humanoid robot. 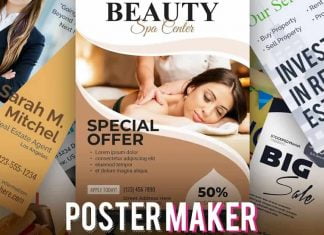