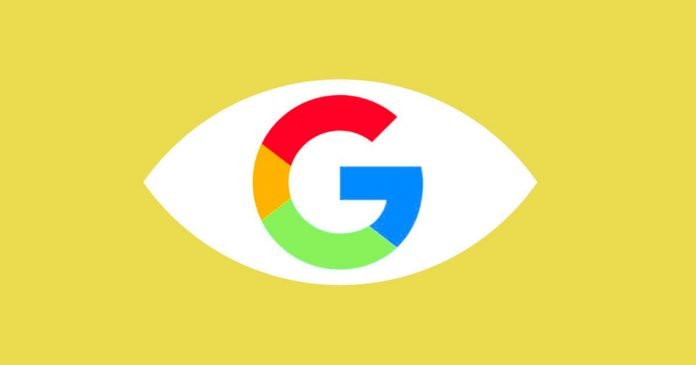 Google is spying on you all the time. A programmer has managed to expose the IT giant that is abusing its position by collecting users’ personal data.

Dutch programmer Bert Hubert has introduced a tool that allows you to monitor the data that Google collects about users — it emits an audible alert every time Google and its services send information about user actions to the server.

The developer demonstrated the tool in action in a short video in which he opened a page with vacancies on the website of the Dutch government.

It turned out that Google spies on its users literally non-stop. The sound signal responded to each button press and to each mouse click on a link or an active element of the site, even at the stage of entering a request into the address bar.

Users have speculated that this excessive activity is due to the use of the Chrome browser, but the creator denied this assumption and stated that the situation is not much different in other browsers.

Bert Hubert himself posted the source code for the tool on GitHub, so that anyone can use it.