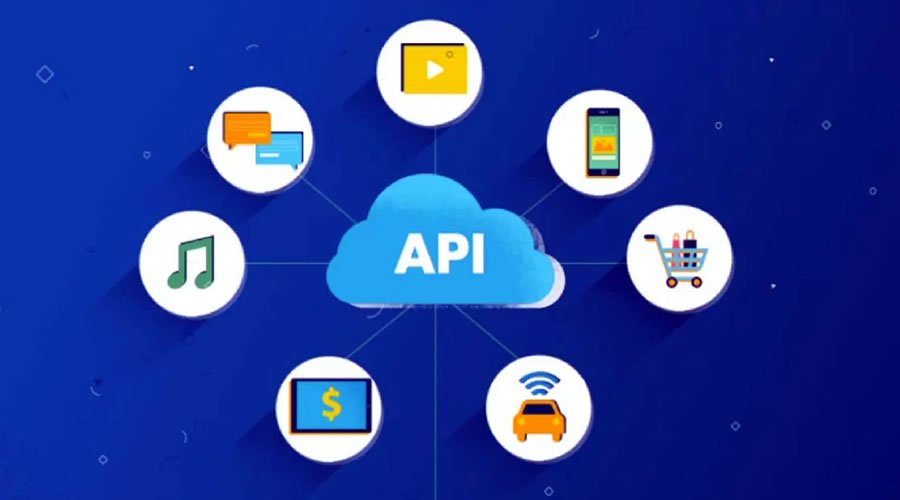 Welcome to the world of developing application programming interfaces, or APIs. Aside from being very competitive, the field is currently one of the most exciting ones in tech. API development is a quickly evolving arena where new applications for APIs are constantly being created. In addition, modern API tools are increasingly becoming more sophisticated.

Despite all of this, you may be anxious about taking on your new role as an API developer. You may be especially intimidated by API testing. After all, you’ve got a lot of things on your plate. You’ll be learning a lot about API components, endpoints, security issues, and other tasks that involve complex problem solving. You’ll also need to find the right kind of platform for testing.

Luckily, this article contains several useful tips for API developers who are just starting out. If you’re a rookie API developer, you’ll surely benefit from these!

The best way to learn the craft of API testing is to use a comprehensive API testing tool for developers. Platforms like hosted tools provide extensive toolsets and a stable environment for all the technical work you need to do. Using a great tool should help you address the learning curve and quickly come into your own as an API developer.

There are lots of terms that you should familiarize yourself with in the area of API testing. Before you start the work, you’ll need to know the difference between API stubbing, mocking, simulation, and virtualization. In that order, testers will go from trying out individual components of the API to fine-tuning the near-finished product on a virtualized copy. Once you add these to your vocabulary, you’ll be all set.

Know What You Have to Test For

You cannot test in earnest before knowing the important API metrics, which are valuable indicators of what to test for. Among the crucial API metrics that you should check off on are the following:

See What Testing Activities You Can Automate

Automation technologies will save you a lot of time and narrow down your propensity for error as a new developer. Explore what you can automate in the testing process. One example of something you can automate is testing scripts, which will keep you from having to spend time writing them all over again. Overall, automation can be dispatched for certain tasks in order to achieve them with more speed and accuracy. As a rookie developer, you’ll appreciate the time freed up by automation. It will enable you to direct your energy towards more complicated problem solving.

Organize and Track Your Tests

Having a system to record your API testing will make it easier for you to get an overview of your progress. It will also help you remember what tests you’ve already run, plus what your initial results were like each time. Some things that you’d want to list down and track are API endpoints, the test data you’ve used, and your execution history. In the long run, doing this will streamline your workflow and make you more efficient as a developer.

As a newbie developer, you may be so focused on your testing tasks that they’ll take precedence over thinking of the API as a whole. Don’t worry, it’s totally normal for that to be the case sometimes. But all the same, don’t forget the overall process of developing the API—even if it means incurring errors during individual tests. Accept these as part of the overarching development process. And most of all, remember what simple goal the API is supposed to achieve. It’s always important to test purposefully with that goal in mind.

Take inspiration from these tips and level up faster from your rookie status. With practice, collaboration, and adoption of the appropriate technologies, you can become one of the ace developers of your API team.