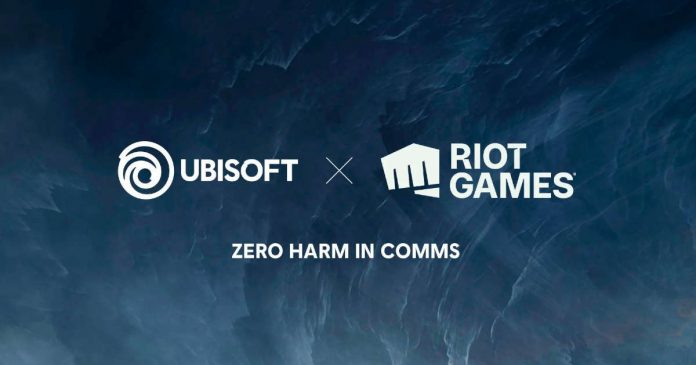 Ubisoft and Riot Games have announced a partnership to share machine learning data and make it easier to detect harmful chats in multiplayer games.

Ubisoft and Riot Games will investigate ways to build the technological basis for future industry cooperation and a framework to protect the ethics and privacy of this initiative through the “Zero Harm in Comms” research project.

With Riot Games’ highly competitive games and Ubisoft’s diverse content, the database will cover all types of players and in-game behaviours, which will be applied further to train the AI ​​systems of the two companies.

This is the first cross-industry research initiative involving the sharing of machine learning data. Both companies are developing their own deep-learning neural networks. These systems use AI to automatically examine in-game text chat and recognize when players are swearing at each other.

The two organizations will exchange private player comments in this research initiative to improve the quality of their neural networks, allowing them to develop more powerful AI faster.

Other companies are also working on this problem — ActiveFence, Spectrum Labs, Roblox, Microsoft’s Two Hat, GGWP and others. The Fair Play Alliance gathers game developers who want to fix the toxicity issue. However, this is the first time a major game company has shared ML data.

As members of the Fair Play Alliance, Ubisoft and Riot Games are firm believers that only collaborative effort and information exchange can result in safe and fulfilling online gaming experiences. As such, this effort continues the great strides both companies have made in building game structures that promote a richer social experience and avoid harmful interactions.

While it is currently in its early phases, the “Zero Harm in Comms” project is the initial step in an ambitious cross-industry effort that will benefit the whole gaming community. As part of the initial research expedition, Ubisoft and Riot Games promised to share their early-stage experiments’ learnings with the entire industry next year, regardless of the outcome. 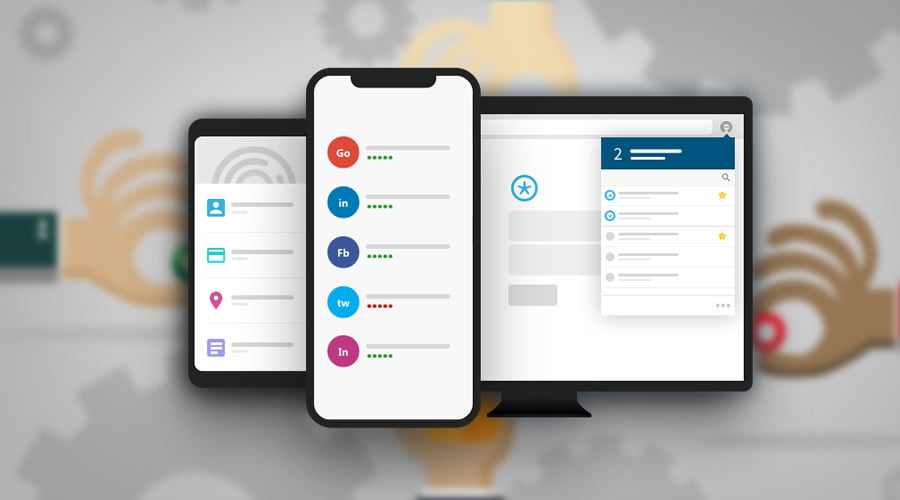