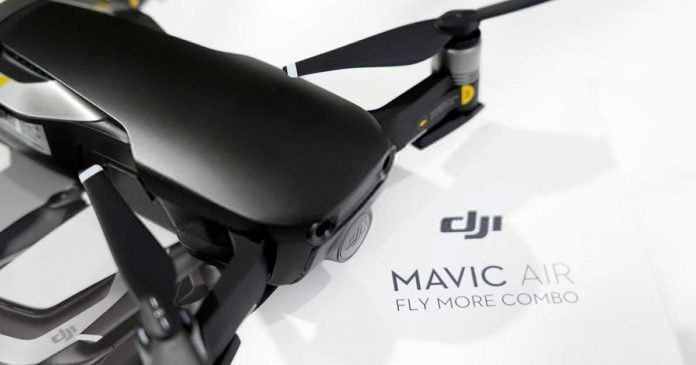 The US government has put the drone manufacturer SZ DJI Technology Company, better known as DJI, on the ‘blacklist’, which represents a complete blockade of its products and businesses in the country. The restrictions went into effect at 1:15 pm on Friday, Brasilia time.

As part of new actions by the Trump cabinet against companies of Chinese origin, the measure is the same that Huawei has suffered since 2019, although the reasons put forward by the government are different.

If then Trump administration spoke of dangers related to cybersecurity by the 5G technology developed by Huawei, now the US government accuses DJI for facilitating large-scale human rights abuses in China. This accusation refers to several investigations that revealed that the Chinese government has been using DJI’s drones to spy on and control ethnic Uighur citizens in Xinjiang province, since at least 2017.

DJI has now been added to the US Department of Commerce’s ‘Entity List.’ That means it will be severely restricted from doing business in the US and with US companies, which are now prohibited from signing agreements with DJI.

For starters, that means that buying a DJI drone in the US will be extremely difficult for the average user; most stores will not be able to sell the manufacturer’s products directly.