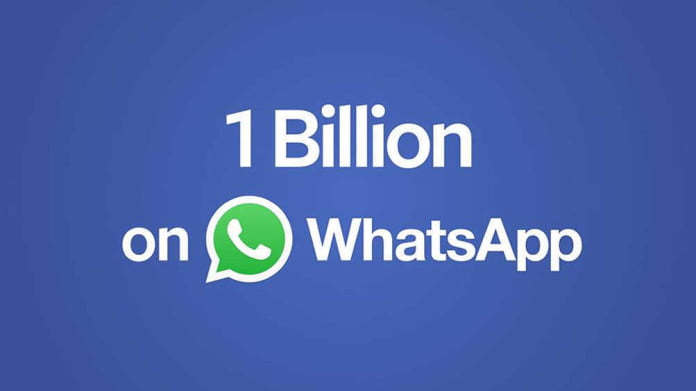 The Facebook owned messaging service now has over 1 billion monthly active users which translates to one in seven people on Earth.

To mark this occasion, Koum also shared that the service has seen 42 billion messages sent through it daily, 1.6 billion photos shared, 1 billion groups organized through it, and 250 million videos shared.

WhatsApp has grown more than doubled since joining with Facebook. It had only had 450 million monthly active users, but under the leadership of Facebook CEO Mark Zuckerberg, that number has more than doubled.

First they add voice call feature and recently they’ve dropped the subscription fee and made WhatsApp completely free and their is also rumors about WhatsApp video call feature too.

Just think, if the company hadn’t dropped its $1 annual subscription fee, that’d be a relatively easy billion dollars a year in income.

The company doesn’t have a firm plan yet on how to monetize the service, but it will likely be around customer support, which is very similar to what Facebook has planned for its Messenger service.

By hitting this milestone, WhatsApp joins a growing number of apps that Facebook owns with such an enormous reach.

Facebook official App is already being used by more than 1.5 billion people monthly, and it’s likely that Facebook Messenger will soon be joining the two other services in the billion-user club.

Also Read : Now You Can Run Windows 95 In Your Browser 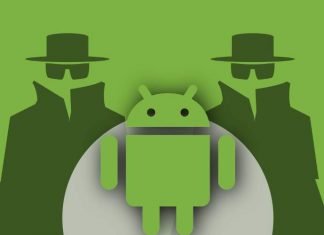