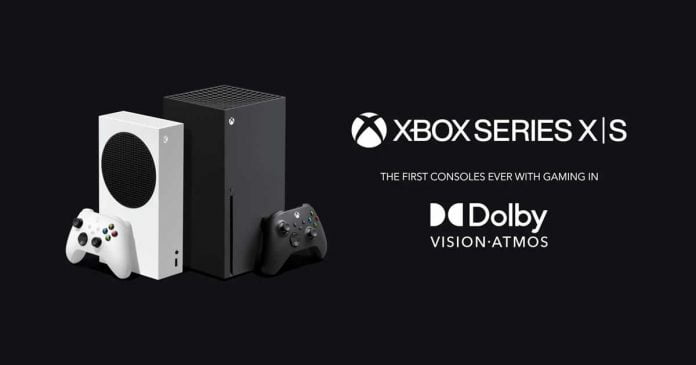 Microsoft has started to roll out Dolby Vision on the Xbox Series X and S in a first alpha for insiders — become the first consoles to support the game in Dolby Vision and Dolby Atmos, which will transform the experience with immersive audio and full-spectrum visuals.

Larry Hryb, Xbox’s programming director and known as ‘Major Nelson,’ has confirmed through his social networks the new update of improvements for the Xbox Series X/S that for now is only available to members of the Xbox Insider Alpha program.

Dolby Vision, which automatically adapts to compatible and appropriately certified displays, should make it easier for players to recognize opponents in the shadows as well as hidden clues and objects, even in dark scenes. Adaptation via dynamic metadata should also make sliders and calibration superfluous.

Thanks to improved tone mapping, which is particularly noticeable on TVs with OLED displays, Microsoft and Dolby promise an even more accurate display of HDR content in games.

If you have a compatible TV, you can configure Dolby Vision as follows: go to Settings> Display and sound> Video output> Video mode. There you will find “Allow Dolby Vision“.

However, from Redmond, they indicate that it may be necessary to install a firmware update on televisions “to take full advantage of this technology with Xbox.”