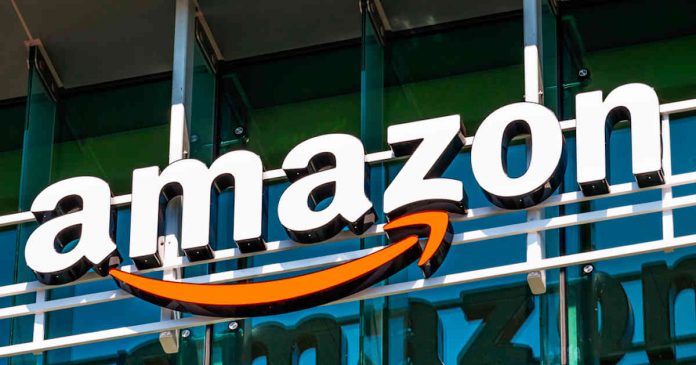 As per The New York Times report, Amazon is planning about 10,000 job cuts, starting as early as this week. It seems that the job cuts are mainly in device-related departments, including Amazon’s in-house digital assistant “Alexa”, as well as retail division and HR.

The announcement is not official, but if true, it could be the biggest cut in the history of the e-commerce company. Although less than 1% of Amazon’s 1.5 million-plus global workforce, 10,000 is still a lot.

As the world heads into economic turmoil, the tech industry has witnessed a wave of large-scale layoffs in recent weeks. Meta revealed last week that it was laying off over 11,000 employees. Lyft, Stripe and Snapchat have all laid off employees recently, And Twitter, too, has cut its workforce in half.

Amazon has doubled its workforce in the past two years and turned to expansion as the pandemic has boosted demand for e-commerce. But subsequent inflation and a shift in people’s mindset to cut costs slowed Amazon’s growth to its slowest rate in 20 years.

Amazon sells thousands of Alexa-enabled products, but they’re fairly low-margin in terms of the company’s overall revenue. Instead, Amazon sees these products as a way to tap into the Amazon economy, where customers are likely to consume them in other ways. It will be similar to PlayStation’s method of selling devices cheaply, earning money with software, etc.

In the uncertain world situation caused by high inflation, slowing economic growth, and energy crises, it may be natural for companies to focus their investments in profitable fields and seek stability.