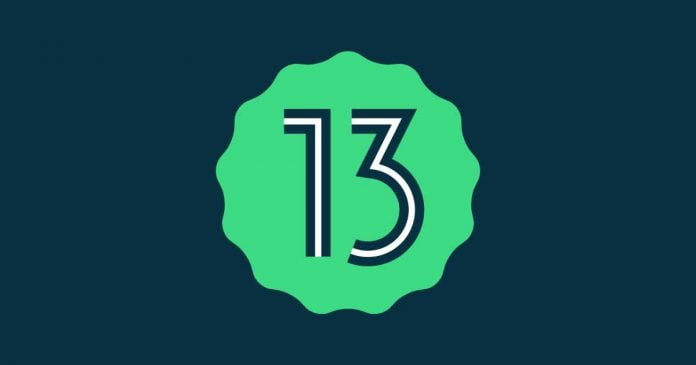 Google is on schedule with the development of the upcoming Android version 13. A few months ago, Google released the first developer preview of its new version of the operating system, and now the first public beta of Android 13 has finally been released.

In Android 13 beta 1, it seems that a large part of the new inclusions is focusing on the privacy section. As with location permissions, thanks to new runtime permission, apps will ask whether they are allowed to send notifications at all when they first send them. Apps for Android 13 will have to make this request in the future, and developers will have to build it accordingly.

More refined permission queries for media content — previously, if apps wanted to access photos or audio files on the Android device, for example, they asked for basic permission to use the storage. This gave them access to virtually all stored data. In the future, apps will have to ask directly for photos, videos and audio files and will then only have access to this content.

The beta version of Android 13 is available for all Pixel smartphones starting with the Pixel 4. Those who have already installed one of the previous developer previews will get the first official beta version automatically as an OTA update.

New participants of the beta program will be offered it as an update after joining the program; alternatively, the operating system can also be installed manually. Developers without a Pixel smartphone can also use Android 13 in the Android Studio emulator.

The final version of Android 13 is planned to be released in the late summer/fall of 2022. Also, Google has already started working on Android 14. 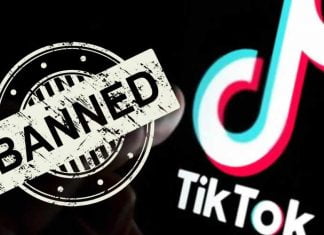