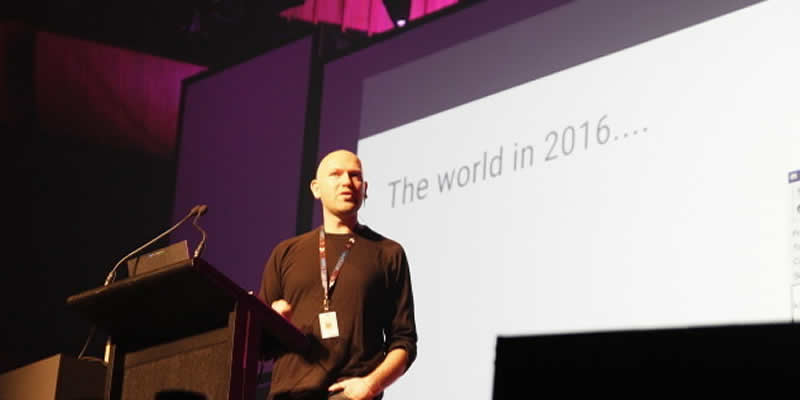 Antivirus tools — ones of the important piece of software that promise to protect our system from viruses,malwares and various cyber attacks . But according to senior security engineer at Google — Antivirus and intrusion detection tools are a waste of time for businesses.

Darren Bilby, a senior security engineer at Google made this statement at the Kiwicon conference in Wellington, New Zealand on Thursday.

Also Read : Free Ransomware Decryptors To Unlock Your Encrypted Files Without Paying A Penny To Scammers

Bilby said, “We need to stop investing in those things we have shown do not work. Antivirus does some useful things, but in reality it is more like a canary in the coal mine. It is worse than that. It’s like we are standing around the dead canary saying ‘Thank god it inhaled all the poisonous gas“.

He implied most of the antivirus tools as ineffective “magic” that engineers are forced to install for the sake of compliance but at the expense of real security.

The Google hacker also argued that networks are not a security defence because users are so easily able to use mobile networks to upload data to cloud services, bypassing all traditional defences.

Advice on safe internet use is “horrible”, he added. Telling users not to click on phishing links and to download strange executables effectively shifts blame to them and away from those who manufactured hardware and software that is not secure enough to be used online.

“We are giving people systems that are not safe for the internet and we are blaming the user.”

Also Read : Find Out And Delete Data Google Stored About You In Its Server