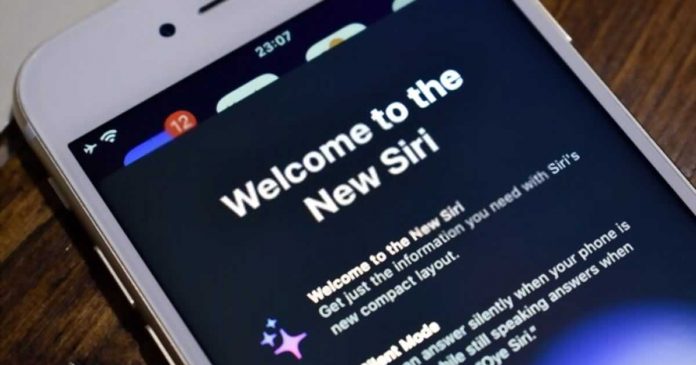 Several clues indicate that Apple may build a new search engine by upholding privacy as the company is about to abandon Google as the default search engine.

If we open Safari on our iPhone and search for anything, by default the Google search will appear — Google pays billions of dollars to Apple to remain the company’s default search engine on iOS, iPadOS, and macOS. Although, this agreement is more beneficial for Google than for Apple, since in this way Google Search is the first option in millions of devices around the world.

It is no secret that Apple always prioritizes its products and services, but in the case of the search engine, it has nothing to compete with. That may be about to change as a report in Coywolf indicates that Apple is developing its own search engine like Google’s, which would be the default option when using Safari or any other iOS application.

The main claim of the new Apple search engine would be privacy. The built-in iOS search engine would not advertise or collect data in real-time as Google does — thanks to the machine learning that is possible in the latest Apple processors used by iPhones. Therefore, most of the search work would be done by the device itself, only requesting information from the internet when necessary.

By this move, there are two great advantages for Apple — it would stop depending on its great rival in the mobile market, and it could reinforce its image as a protector of user privacy.

iOS 14 beta users have already found some changes to the system’s built-in search with Spotlight Search. When we do a search, now the first results are suggested by Siri as Apple’s Spotlight Search bypasses Google Search to show results. The search engine will not only display information from the Web, but also from the apps we have installed and the Apple services we use. Coywolf speculates that Apple’s search engine may act as a personalized data hub.

More importantly, Apple has resumed its work to index the entire Web with Applebot, a ‘crawler’ similar to Google’s and updated with similar functions, including rendering HTML pages just like Google. That would indicate that Apple is rebuilding its index, so it doesn’t have to rely on Google’s.

It is still too early to say if Apple will be able to compete against Google in search. At the very least, it seems that the apple company wants to offer an integrated search in iOS that does not depend on Google, more focused on the apps that users use, and with better privacy.