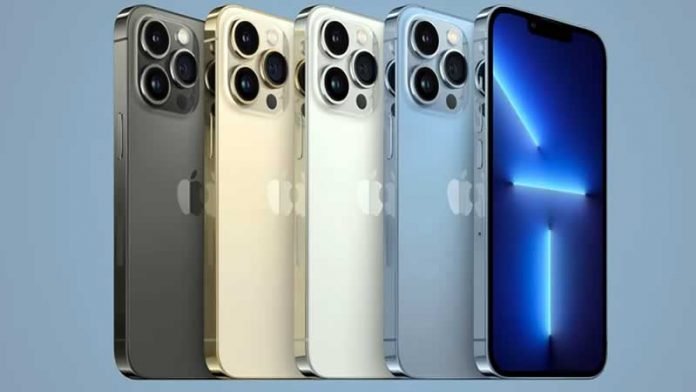 The iPhone 13 would already be suffering from the problems of chip shortages, forcing Apple to reduce its production.

According to Bloomberg, Apple does not have a sufficient supply of parts to meet its initial manufacturing goals with its new smartphone. Apple planned to produce 90 million iPhone 13 units by this year’s end. It might have to cut this projection down by as many as 10 million units.

Both Broadcom and Texas Instruments rely on contract manufacturers to make their chips. As a result, manufacturers have to compete with numerous other companies for production capacity, which makes the situation even worse.

Apple shares fell 1.6 percent after the production cut was announced. Both Apple and Broadcom, and Texas Instruments have declined to comment on the situation. Apple is also said to have problems with other suppliers.

The different models of the iPhone 13 currently have a delivery time of at least one month in the Apple online store and are foreseeable out of stock in almost all Apple stores. Apple has not yet adjusted its sales forecast. The company is expected to generate revenue of around $120 billion in the final quarter of the year, up around 7 percent year-over-year.

Sabarinath - December 31, 2021 1
Earlier most of the Android data recovery apps required root permission to access lost files in devices. But after the arrival of Android 5.0...