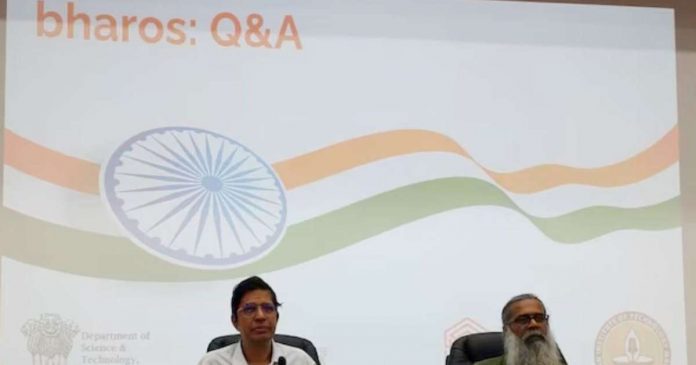 BharOS, India’s mobile operating system, was created with the support of the Indian government by JandK Operations Private Limited (JandKops) as part of the country’s digital independence agenda. The open-source BharOS mobile operating system prioritises user privacy and data protection, as well as the flexibility of its settings.

The new mobile operating system does not come with any pre-installed apps. Unlike Android, which requires manufacturers to install apps and standard Google apps on their devices, BharOS users will have a bare OS and full control over the permissions that applications request for installation. Users will not be pushed to use unknown, unnecessary, or inconvenient applications or services due to this method.

BharOS will give users access to applications through the PASS (Private App Store Services) service, which includes only applications that have been rigorously tested and meet strict security standards. The operating system, like Android, will be updated online. According to the creators, updates are automatically downloaded and installed on the device.

BharOS is now being offered to some Indian institutions whose users work with sensitive information. JandK Operations Private Limited built the OS as part of a mission to safeguard the country’s digital independence.

BharOS project intends to create a free and open-source operating system for government and public services. This project aims to reduce dependency on foreign operating systems in smartphones and encourage the usage of locally produced technologies. BharOS is a big step toward a self-sufficient future by building an indigenous environment. 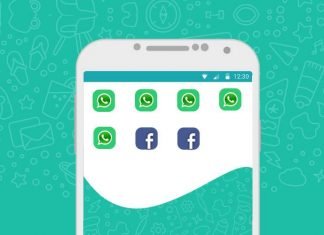